Kano Is Heading To Mortal Kombat 11

With the hype surrounding Mortal Kombat 11 building, developer NetherRealm announced that Kano will be part of the game’s roster when it releases.

Kano has mostly been a staple of the Mortal Kombat series, first making his debut in the original game. Kano even starred in the totally weird (yet, still awesome) first Mortal Kombat live-action film. Along with the confirmation that the metal faced and knife-wielding fighter would be joining the game’s roster, the official Twitter account for Mortal Kombat 11 also tweeted out an image of the character.

It seems that, while Kano has been updated a bit, he still retains many of the features that fans have come to love.

Fans have also commented that the new Kano resembles the original character a lot closer, with some even stating that new version shares some elements with the live-action version from the first film.

Mortal Kombat 11 is set for releases on the 23rd of April for the Xbox One, PlayStation 4, Nintendo Switch and PC. 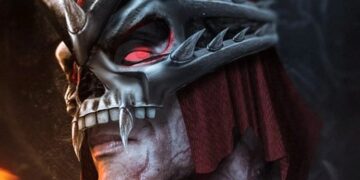 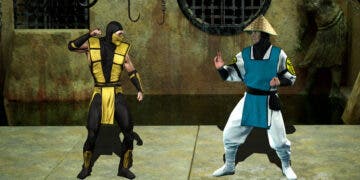 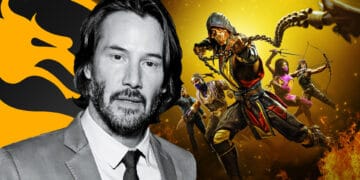 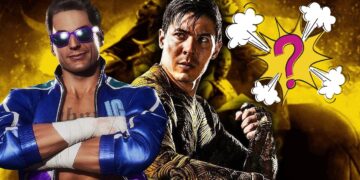