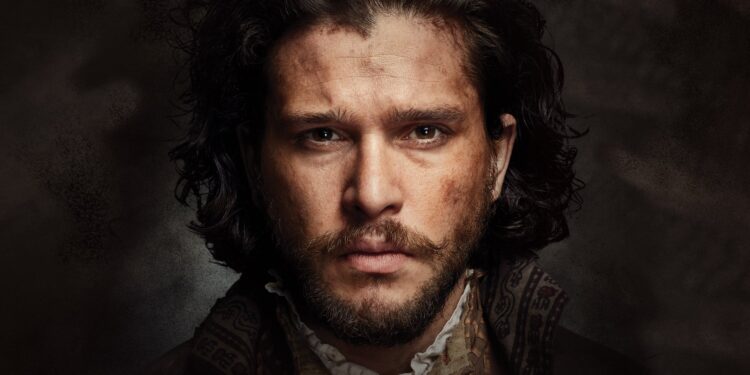 Guy Fawkes: the annual commemoration observed on 5 November with fireworks and bonfires. As South Africans, we’ve all celebrated the occasion at one time or another by lighting sparklers and firing rocket-shaped pyrotechnics into the night sky. But just how much do we really know about customary Guy Fawkes Day? Why do we celebrate it? What is the relevance of the tradition?

Gunpowder, a historically accurate 3-part BBC miniseries set in the 17th century, now available on Showmax, hopes to answer some of your burning questions and delves into the fiery history behind the infamous Gunpowder Plot. Guy Fawkes was just the tip of the iceberg. Watch Now >> For Game of Thrones fans, winter has taken far too long to get here. With the show’s final season pushed back to next year, there’s been an empty void. While South Africa might currently be experiencing the icy chills of cold nights, Kit Harington’s Gunpowder is looking to fill that void and heat things up by dramatising the true story of his own ancestor, Catholic rebel Robert Catesby, the driving force behind the failed plot to blow up Parliament and assassinate King James I in 1605.

And yes, it is certainly worth the watch. In fact, there might even be some similarities to Game of Thrones too. Gruesome violence. Check. Kit Harington’s Jon Snow-y melancholy face. Check. Religious persecution. Check. Ridiculous royals. Check. Horrifying deaths. Check. Action. Check. Drama. Check.

“The story is about a group of violent and angry young men planning on a massacre in the name of their faith,” Kit Harington, who also spearheaded the project, told The New York Times. “It’s a story that could be lifted off any modern news channel.”

And he’s right. Given the current political climate, the story of Guy Fawkes is as relevant today as it was all the way back then. The world will always have oppressors and those willing to stand up against them, no matter what the cost. 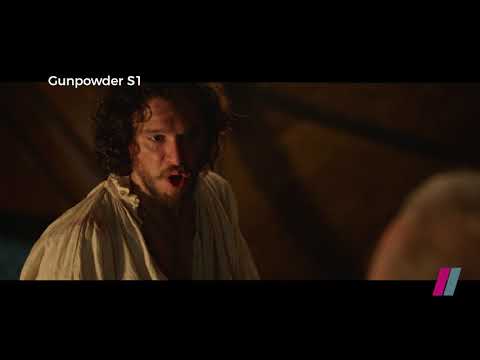 As one would expect from HBO and the BBC, the production values are outstanding, with period-perfect clothing and authentic reproductions of the setting. Also, there are some really excellent performances throughout, especially from Liv Tyler and Sian Webber as steel-spined noblewomen.

If you’re looking for a good placeholder until Game of Thrones Season 8 comes around, Gunpowder comes highly recommended. That said, the true story is incredibly interesting and, although its run is a short and sweet one, it’s a story that can easily stand on its own too. If anything, you’ll at least finally understand why and what Guy Fawkes truly is.

Gunpowder is currently streaming on Showmax.