Justin Bieber Will Provide The Voice Of Knight Rider’s KITT Pop singer Justin Bieber has landed himself an interesting acting job. David Hasselhoff revealed that the 20-year-old is providing the voice of KITT, the car from the Knight Rider series, in his new comedy movie, Killing Hasselhoff.

You might feel you are living in the twilight zone, but pop sensation Justin Bieber will actually be the voice for the car everyone wanted in the ’80s. Thankfully, it’s not a strange Knight Rider reboot. Instead, it’s in an even stranger Hasselhoff comedy about killing the former Baywatch star. Killing Hasselhoff is The Hoff’s latest project and one he seems particularly proud of. “I produced the movie. It’s a comedy and I’m really proud of it. It took about two-and-a-half years to finally get released and now it’s coming out on digital on September 18,” Hasselhoff announced.

The 65-year-old Hoff admitted he wasn’t supposed to talk about the star; however, during an appearance on Good Morning Britain, he let the cat out of the bag and revealed that Justin Bieber would appear in the film’s final scene. “[Justin] is in the very last scene in the movie – although I’m not supposed to mention anything! He’s a friend of mine, you see. I did him a favour by doing a video that was never released and so he did me a favour by riding in the Knight Rider car at the end of the movie with me – it was quite a surprise.”

Killing Hasselhoff tells the story of a man who finds himself involved in a high-stakes celebrity death pool and plots to murder David Hasselhoff after resorting to great lengths to try to pay off his debts. 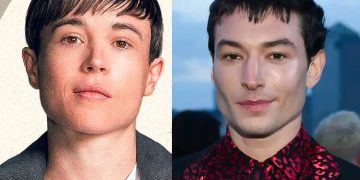 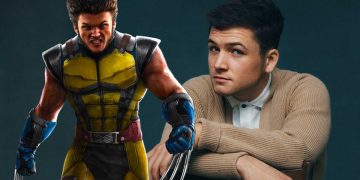