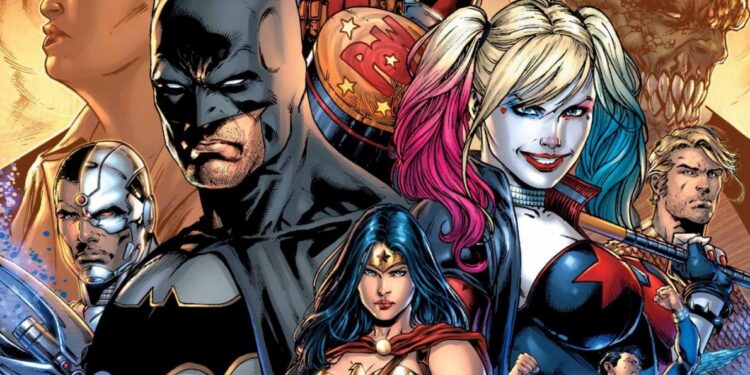 Think back to your childhood. Remember those epic battles where you’d put your hero figurines on one side of the room and the villains on the other. Then they’d meet in a clash that would last for hours—sometimes even days. This is exactly what Justice League vs. Suicide Squad feels like—a titanic clash between the best of the best and the worst of the worst. [dropcap]T[/dropcap]he reason for their clash is pretty simple, which makes you wonder why no one has thought of it before. After the events of Santa Prisca, Batman snitches to the Justice League about Amanda Waller’s Suicide Squad and what they’re doing. As everyone agrees it’s a bad idea, Cyborg discovers Task Force X’s latest mission in Badhinsia, which has gone horribly wrong and looks likely to result in the death of civilians. The Justice League intervenes just in time, saving the civilians and telling the Suicide Squad to come with them. Amanda Waller has other plans, issuing her team with the instruction: “Do not let the Justice League take you alive. Or you’re dead.” And they fight…

… But that’s not all. The final pages of issue one reveal who’s likely to be the villain to unite the Justice League and Suicide Squad: a team led by Maxwell Lord, featuring the return of—light drum roll, please—Lobo! And it’s the original Lobo, not the hipster-looking pretty boy from the New 52 that everyone hated. It’s the original Main Man—the one character we’ve all been waiting to make a comeback. Despite the book being more about story building and setting up of future issues, it’s still action-packed and filled with gorgeous two-page spreads. With an art style inspired by Jim Lee’s Suicide Squad run, Jason Fabok has created a larger-than-life event that’s beautiful to behold. The spread of the two teams clashing needs to be a poster on my bedroom wall.

As far as first issues go, Justice League vs. Suicide Squad #1 is as close to perfect as anything else I’ve read. It’s turned my initial feelings of indifference into genuine excitement in just 40 pages. DC, you have my attention now. 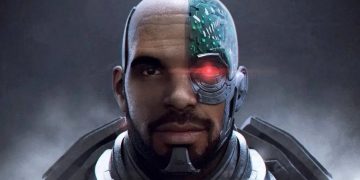