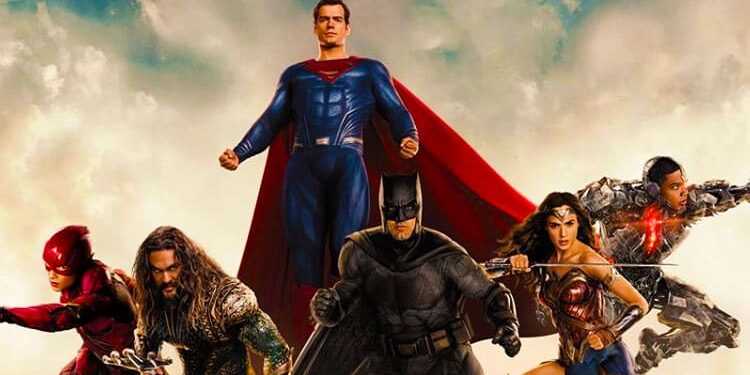 Say what you will about the DCEU, but Star Wars is the only other franchise that gets people talking and riled up as much as it. And no, not even the MCU elicits this sort of reaction. I don’t think I’ve seen as much chatter and blow-by-blow report of a film like I have of Justice League. From the reshoots to Zack Snyder’s stepping away from the production due to a personal tragedy, not a day has gone by without some news item about this Warner Bros. tentpole.

So, the question is, did all the production woes impact the final movie? Yes, it did. It’s evident that the film has gone through several tonal shifts, reshoots, and rewrites. There are distinct moments when you can spot it’s a Zack Snyder scene or a Joss Whedon one, and you can’t ignore it. That said, it didn’t turn out like a train wreck that most expected it to be and one could argue that the changes made it a better, lighter, well-rounded offering that’ll appeal to a wider audience. This is a fast-paced affair that doesn’t have time for chit-chat and additional arcs. In this way, it’s reminiscent of Avengers: Age of Ultron as it ploughs through the story, sometimes in a messy manner, choosing crowd-pleasing moments rather than ones of introspection.

The storyline is highly generic and simple, embarking down the route of Steppenwolf putting the Earth in peril as he searches for the three Mother Boxes and it’s up to Batman and Wonder Woman to form the Justice League and stop him. Even though the formation of the League was rather swift, it worked well as the characters came together (ha!) in an uncomplicated manner. I feared that we’d see a lot more of the back-and-forth trope between the members, but the members’ reservations for not wanting to join were believable and honest. In terms of the characters, the two standouts are undoubtedly Ezra Miller’s Barry Allen/Flash and Ray Fisher’s Victor Stone/Cyborg. Miller delivers the comedic relief and there’s a childlike charm to his character as he acknowledges he’s so far out of his depth on the team. Fisher, in contrast, is a tortured, young man who’s struggling with how his accident has left him, physically and psychologically; however, when he finally accepts the gifts he has, he becomes one of the most important members of the team.

Gal Gadot’s Diana Prince/Wonder Woman is exactly how she was in Patty Jenkins’ Wonder Woman: wonderful. She’s the heart and soul of this team and her presence lights up every scene. As expected, Jason Momoa’s Arthur Curry/Aquaman is the badass of the team, but he didn’t get as much as prominent role as the other members of the League. The biggest character change is Ben Affleck’s Bruce Wayne/Batman who does a 180 from his previous appearance in Batman V Superman: Dawn of Justice. In fact, he has more in common with the Dark Knight from Batman: The Animated Series and absolutely loves to use his gadgets here – although, his humour did feel off at times and didn’t quite resonate as Batman-esque. Now, the biggie: Henry Cavill’s Superman. Is his return worth it? Absolutely. He’s more like the classic Man of Steel whom we all love and cherish and he’s s an absolute force of nature in this movie. Don’t worry, this isn’t a spoiler, but there’s a specific scene that redeems him in the eyes of those who felt that Batman shouldn’t have beaten him in Batman V Superman.

At the same time, Superman also brings with him the worst part of the movie: the CGI. Oh, man, we all laughed about the moustache stories, but there are scenes where you can see the VFX team struggled to reconstruct his lip. Thankfully, it isn’t in every scene he appears in, but it’s hard to miss. The other main CGI issue is Steppenwolf. I don’t understand why they didn’t just dress up Ciarán Hinds in an actual costume and then utilise the VFX for the battles. Look, as a villain, he isn’t too bad and he appears threatening enough throughout, but his CGI is not the greatest. You get the impression that the team ran out of time and money at the end and just said stuff it.

The CGI issues aside, Justice League is an enjoyable ride that’s definitely got more in common with a Justice League Unlimited episode than a DCEU film. While it isn’t as epic as it could’ve been, it still delivers on the entertainment factor. Hopefully now that the ship is stabilised, the suits at Warner Bros. will stop messing with the film-makers’ visions and let them deliver on what they hire them to do.

On a separate but relevant note: there have been some over-the-top negative reactions to the film. Most of these critiques have contained fair comments and brought across their points rather eloquently. The problem I have, however, is with the ones that criticise anyone who’ll enjoy the film or give it a good review (I mean, how dare someone share a different opinion, right?!). It’s mind-blowing to even say such a thing and shouldn’t film reviewers welcome debate about the medium? To those who spew such nonsense, I only have one thing to say: get f**ked. People can love whatever they want, and no one’s opinion trumps another. 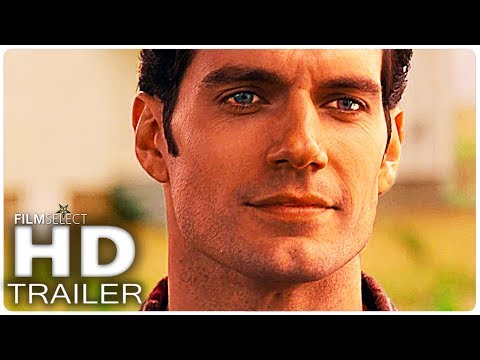