‘Justice League’ Is Even Longer Than ‘Batman V Superman’ 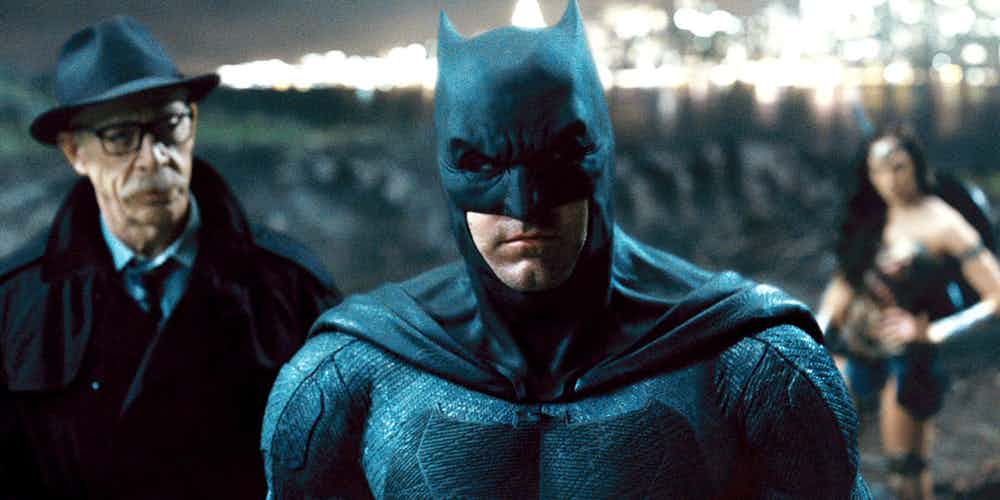 Warner and DC (or rather Zack Snyder) has never been afraid to stretch their superhero films out to more than two hours. Man of Steel‘s runtime was 2h 28m, Batman v Superman‘s theatrical cut was 2h 31m and Suicide Squad‘s runtime was 2h 17m. However, Justice League has the longest running time yet, with a 2h 50m runtime. That’s 171 minutes of Batman, Wonder Woman, Cyborg, The Flash and Aquaman fighting Parademons. 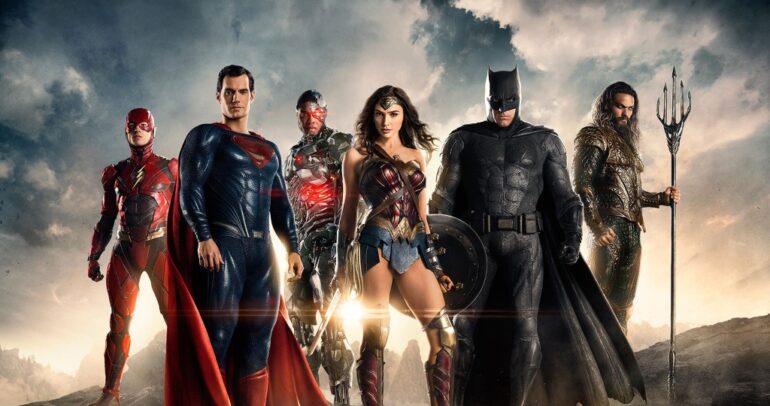 Snyder has a long history with huge running times. There is a four-hour director’s cut of Watchmen and a 155 minute cut of Sucker Punch. Batman v Superman: Dawn of Justice was also significantly cut down with its theatrical release, forcing the studio to release an extended cut which weighed in at a whopping 3h 3m.

Of course, Snyder isn’t the only director to create such lengthy comic book movies. Christopher Nolan’s The Dark Knight Rises also kept audiences occupied for 165 minutes. There is no doubt that Justice League is going to be a huge movie for DC. With so many characters to establish and introduce, the runtime might be justified. Just make sure you go to the bathroom before the screening.