‘Justice League’ And ‘Aquaman’ Movie Will Get IMAX VR Experiences 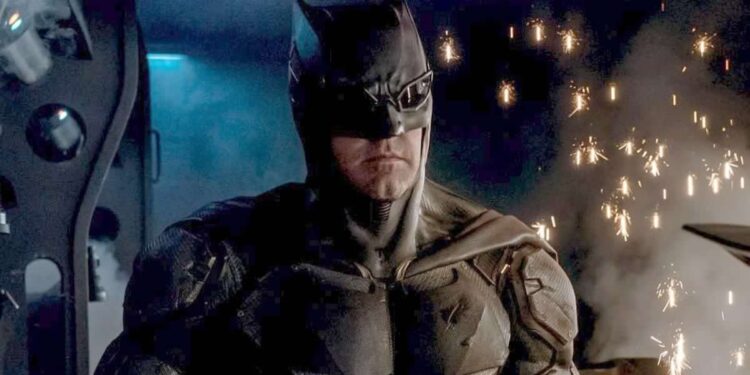 Fans will be fully immersed into the DC superhero world, thanks to a new virtual reality offering by IMAX and Warner. The VR experiences will be available at IMAX location-based VR sites before releasing for other virtual reality platforms. Can you imagine watching Batman and Superman fight off Steppenwolf in VR? That would be insane! Gelfond: “It’s fitting that with IMAX and Warner Bros.’ shared history of launching Hollywood movies in IMAX theatres, today we’re entering into our first studio deal to bring original VR content to the multiplex. A key component of our vision for VR is to help usher in the first wave of high-end blockbuster-based content. Justice League and Aquaman feature some of the most beloved characters on the planet, providing iconic properties to launch this effort. This type of premium content will introduce audiences to virtual reality in standalone and multiplex-based IMAX VR centres as well as other platforms.”

Sanders: “We are excited to be partnering with IMAX to develop and deliver premium VR experiences, and believe that capitalising on Justice League and Aquaman characters from our well-known DC properties will broaden the appeal of this fast growing technology. Using content and characters from these upcoming films and incorporating creative direction from some of Hollywood’s most innovative filmmakers will help us to bring a groundbreaking experience to audiences and consumers who are hungry for a cutting-edge virtual reality experience.”

Steven Spielberg’s Ready Player One is also getting the VR treatment. Could this possibly be the future of cinema? 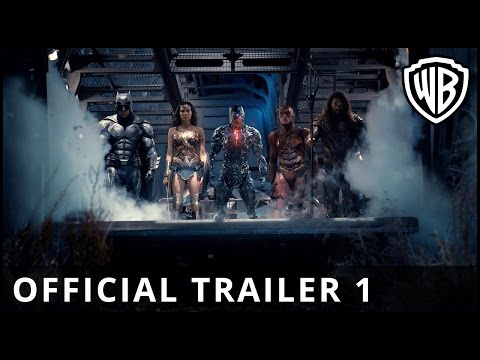