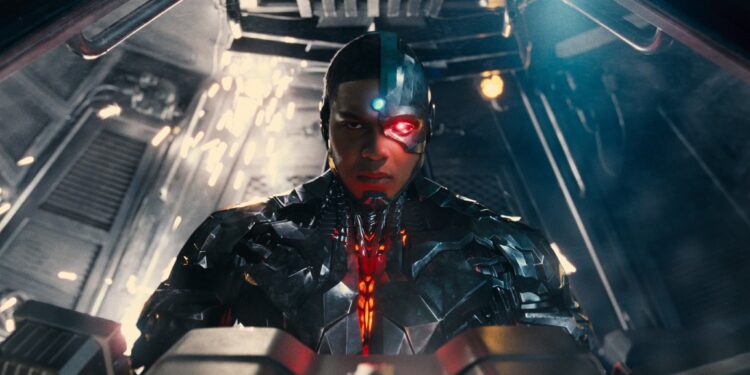 There has been a lot of commotion surrounding the final cut of Justice League and the creative direction taken by Joss Whedon to ‘lighten’ the film. Fans have even started a petition to get Warner Bros. to release Snyder’s original film. Now, leaked deleted scenes from the original film has surfaced online.

While most of them feature Cyborg and The Flash, there is also a different scene with Superman that would have featured towards the end of the film.

Update: Sadly, all the videos have been removed from Vimeo. The footage can be seen in the video below.