The Hollywood Reporter reports that the Oscar-winning actor will join Henry Cavill as Superman, Ben Affleck as Batman, Gal Gadot as Wonder Woman, Jason Momoa as Aquaman, Ezra Miller as the Flash, and Ray Fisher as Cyborg in the movie. Commissioner Gordon is one of Batman’s most important supporting characters, serving as a help in the Dark Knight’s war on crime. Simmons joins a club which includes names like Pat Hingle (Batman), Gary Oldman (The Dark Knight Trilogy), and Ben McKenzie (Gotham) – who all played the character before.

Chris Terrio wrote the screenplay for Justice League, which will be released in two parts by Warner Bros. It is produced by Charles Roven, Zack Snyder and Deborah Snyder. Justice League: Part One will start shooting in mid-April and is set to hit theaters on Nov. 17, 2017, while Part Two is slated for release on June 14, 2019. Warner Bros.’ next DC film is Batman v. Superman: Dawn of Justice, which will bow March 25. 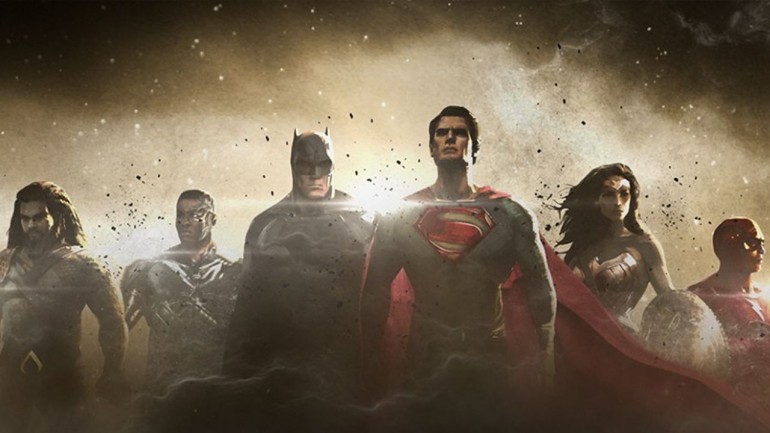