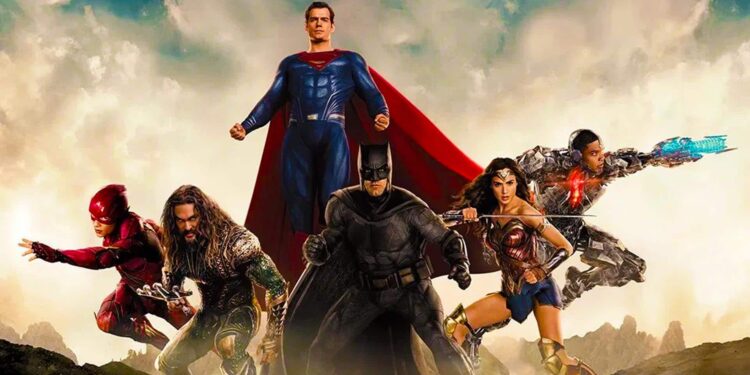 Although we haven’t seen more than a few seconds of Zack Snyder’s Justice League, it’s already better than Joss Whedon’s 2017 version – and that’s according Darkseid himself! 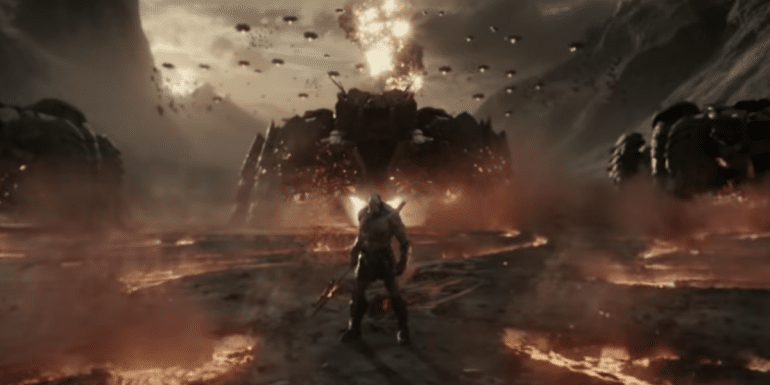 So far fans have been treated to an image of a redesigned Steppenwolf and a 30-second video clip from the movie. The teaser features Gal Gadot’s Wonder Woman looking at an ancient painting of Porter’s Darkseid. In the final frame, we see Darkseid as he stands on the surface of Apokolips.

It may not be much but that didn’t stop Ray Porter, who was cast as Darkseid in Snyder’s version of the movie, to share his thoughts about the upcoming release on social media.

The actor took to Twitter to praise the new version, saying…

“A 30-second video and a low res still. Already better than the entirety of that “other” version. F**k the trolls. This is gonna be epic.”

A 30 second video and a low res still. Already better than the entirety of that “other” version. F**k the trolls. This is gonna be epic.

While Steppenwolf will still be the main villain in the Snyder Cut of Justice League, Darkseid is expected to have a more significant role this time. The supervillain is said to appear in the flashback to the ancient battle between Earth and Apokolips. And he will make an appearance in the present too, where he encounters the Justice League for the first time. 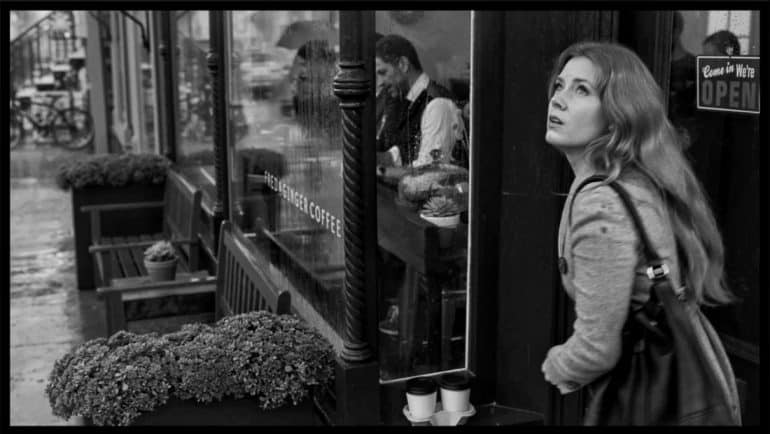 Porter isn’t the only one who’s enthusiastic about the new version of the movie. Gal Gadot, Henry Cavill and Jason Momoa have all rallied behind the Snyder Cut, alongside the long-running fan campaign urging Warner Bros to release it.

The first trailer for Zack Snyder’s cut of the Justice League will debut during the DC FanDome event on August 22nd. The movie is due for release on HBO Max sometime next year.