Home > Movies > Is The Justice League 2 Script Already In The Works?

Is The Justice League 2 Script Already In The Works? Justice League only releases next month. However, it seems like Warner is already anticipating its success. According to J.K. Simmons, who plays Commissioner James Gordon in the DCEU, the studio has already begun working on a sequel.

In a recent interview with Total Film (via CosmicBookNews), Simmons revealed that he will be reprising his role in upcoming films and that the script for Justice League 2 is currently being written: 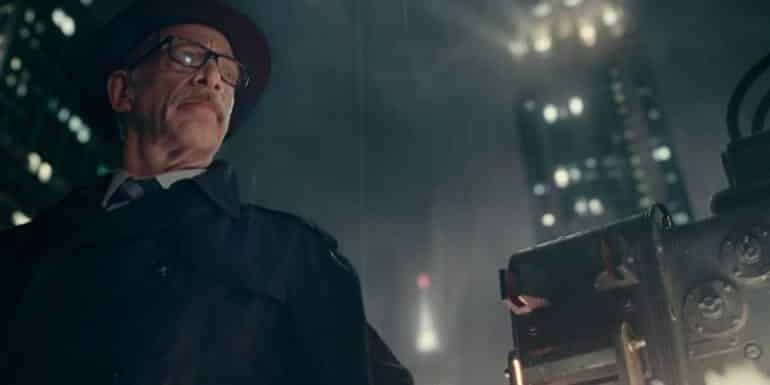 This bit of news comes as quite a revelation, especially for those who believed that the DCEU would focus on creating standalone projects moving forward. Originally, Snyder was scheduled to direct two films, with the latter releasing in 2019. Of course, plans have changed since then. The two films became one and Snyder stepped down.

Does this mean there is more to come? We certainly hope so. We’d love to see the Justice League continue their adventure with Superman and Green Lantern in the fold.