Just When You Thought You Couldn’t Be Any Creepier, Netflix Releases This 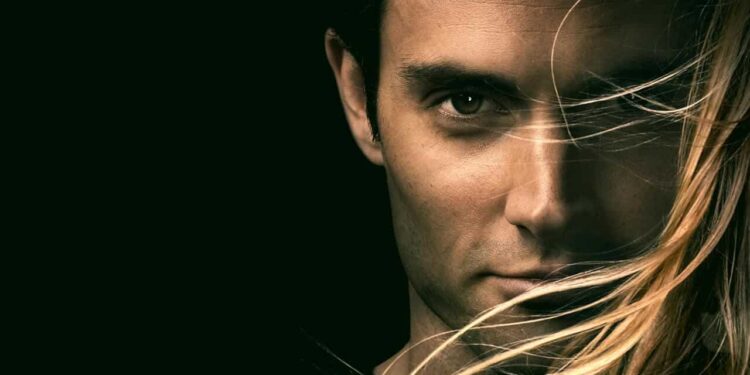 Netflix’s psychological thriller You, the show everyone is currently talking about, is pretty creepy as it is. It shows us the twisted mind of stalker and murderer Joe Goldberg. While the audience has always found a way to sympathise with the dark character, it seems he might be even more disturbed than the show lets on.

A new clip from Netflix completely removes the inner monologues Joe shares with the audience, and it changes everything. Scenes that seemed normal are suddenly incredibly weird. 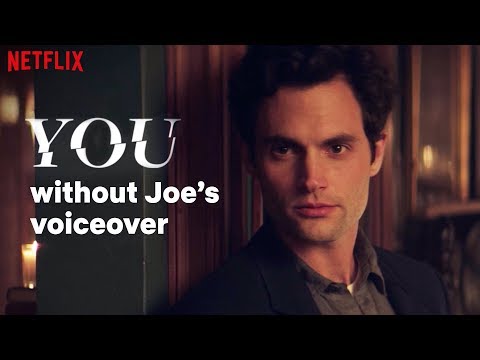 Adapted from Caroline Kepnes’ best-selling novel, You is a psychological thriller about a bookstore manager who becomes obsessed with an aspiring writer. He spends most of his free time manipulating his way into her life by reading her texts, hacking her friend’s computers and following her every move.

Joe’s narration plays a big part in the show, and it seems to be the reason why we’re rooting for him even when he does completely awful things. Yes, he is a “romantic” at heart, but seeing the above scenes without all the explanation does make him look like a creep. The cringe levels are real.

Now, we can finally fully understand why Peach hated him so much.

Bring on the second season. We want to see more of You.