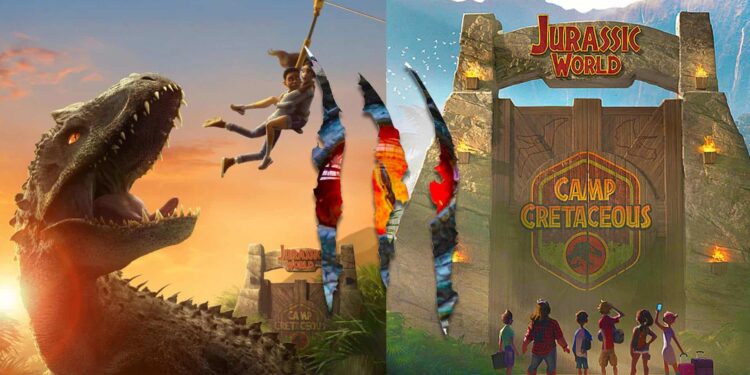 On paper, a Jurassic World or Jurassic Park animated series makes all the sense in the world. Yet, despite several attempts, Jurassic World: Camp Cretaceous marks the first time that the franchise goes down the animated route (the LEGO properties excluded).

Well, it only took 27 years for it to happen, but the good news is, it isn’t too little too late. In fact, the eight-episode series feels a lot closer to the original Steve Spielberg classic than Jurassic World and Jurassic World: Fallen Kingdom. That isn’t to say those two films were bad (quite the contrary), but this show understands what sparked the imagination of a generation of dinosaur lovers in the first place. 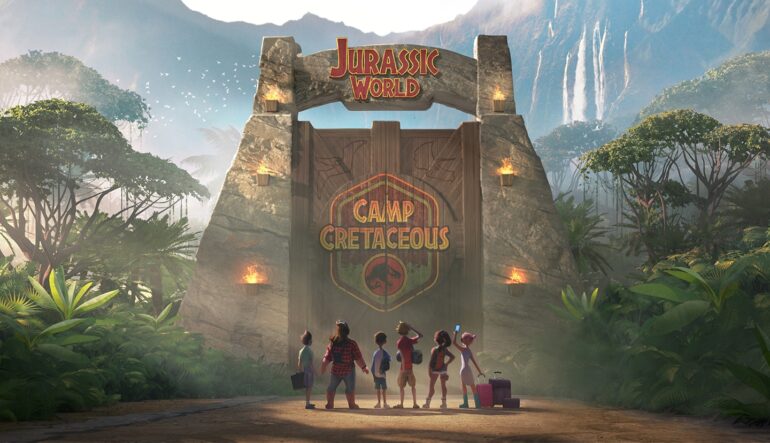 At the same time, it’s also the story that every child dreamed of when they first watched Jurassic Park. It takes away the focus from the adults, while pinpointing and capturing the wonder and appeal of dinosaurs to children around the world. Despite the menace and danger of the park on Isla Nublar, you’d be hard-pressed to find a group of kids who’d say no to exploring it.

Set during the timeline of Jurassic World, this series takes the audience deeper into the island as a group of teenagers (Darius, Brooklynn, Kenji, Yaz, Sammy and Ben) receive the opportunity of a lifetime: a camping adventure in the heart of dino-land. Naturally, no sane human being has realised this is just a bad idea and the glorious camping trip quickly turns into a nightmare for the teenagers. 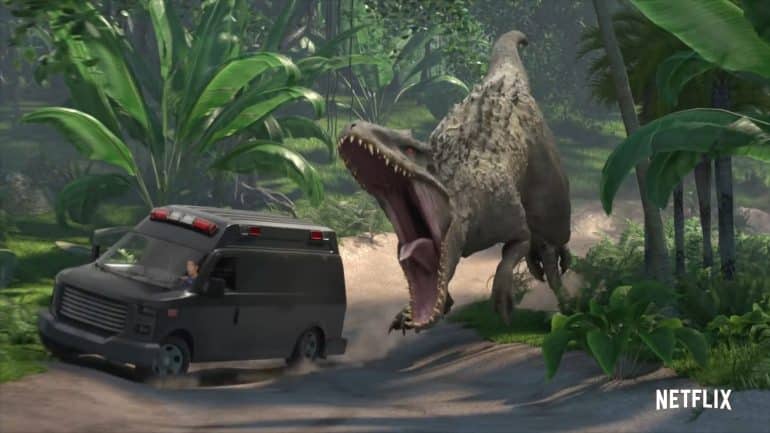 While it might look like a children’s animated series on the surface, Jurassic World: Camp Cretaceous isn’t afraid to push the limits of children’s programming. At its core, Jurassic Park is a horror movie, and this show doesn’t shy away from the fear and terror of being isolated on a remote island with the greatest predators to walk the Earth. And yes, people still do get eaten by the dinosaurs here, but you don’t see the gory scenes.

Fans might be disappointed that the show is only eight episodes and easy to digest in one sitting, but truth be told, it could’ve been trimmed even further. There are two or three episodes where the plot trots along at a leisurely pace and could’ve been condensed into a single episode. Essentially, there’s the potential to recut the episodes into a two-hour feature film instead of a series. 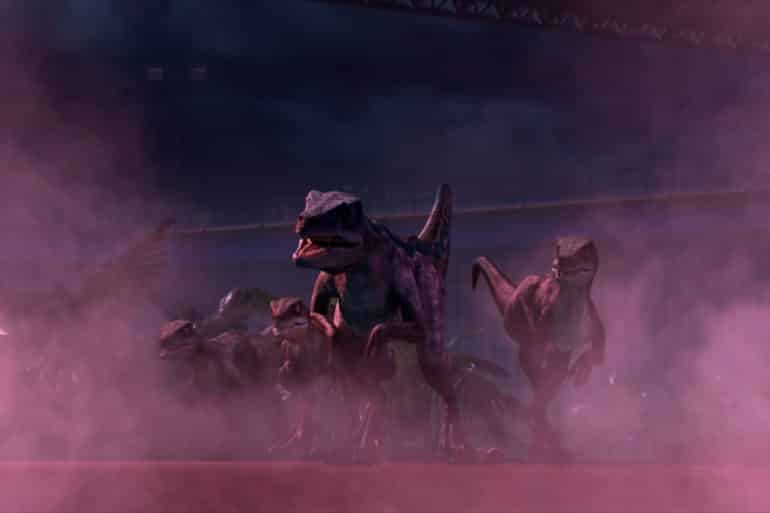 That being said, with the way Jurassic World: Camp Cretaceous ends, you’ll understand the plan was always for it to be a show with multiple seasons. And hopefully, Netflix doesn’t do the Netflix thing and pull the plug too soon, because it’s a roaring addition to the franchise. There are more stories to be told with these exciting new characters and the show’s creators deserve an extended and lengthy run to tell them.

Tell us, what do you think of Jurassic World: Camp Cretaceous? Let us know your thoughts in the comments section below. 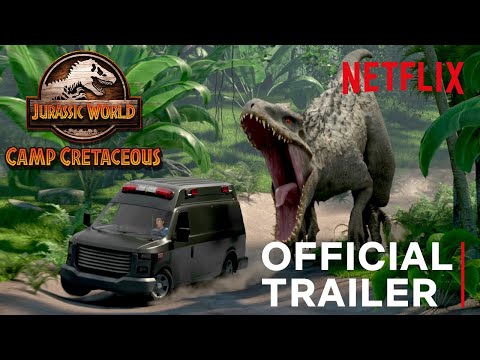