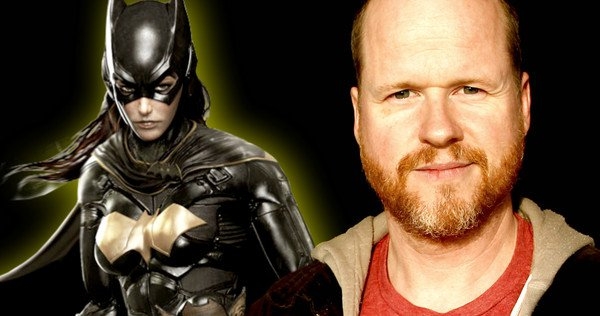 Sorry Marvel fans, it seems Avengers director Joss Whedon has jumped ship and will be directing a Batgirl movie for DC and Warner Bros.

According to reports, Whedon is close to finalising a deal to write, direct and produce a standalone Batgirl movie that will be part of the DCEU. The story will apparently also feature other characters “from the world of Gotham”, which may include Ben Affleck’s Batman or Jared Leto’s Joker.

Although this will not be the first time that Batgirl has appeared onscreen – Alicia Silverstone played the character (as Barbara Wilson, Alfred’s niece) in Batman & Robin and Rosario Dawson recently voiced the character in The LEGO Batman Movie – this will be her first solo film. Joss Whedon hasn’t directed a movie since Avengers: Age of Ultron in 2015, but is said to be working on a World War II horror film. The director has previously expressed an interest in working on a Batman film, perhaps this his chance.