Joss Whedon Is Leaving His HBO Series Due To Exhaustion

The series is still set to premiere in 2021. 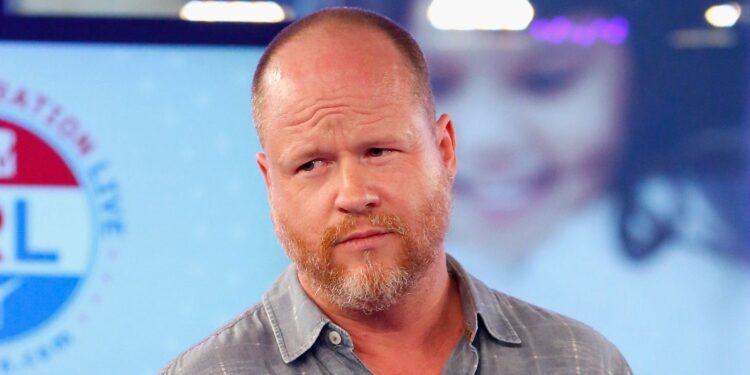 Joss Whedon has announced that he will be exiting his upcoming HBO drama series, The Nevers. The director, who is known for being the creative voice behind Buffy the Vampire Slayer and Marvel’s first two Avengers films, was supposed to co-write and direct the series. 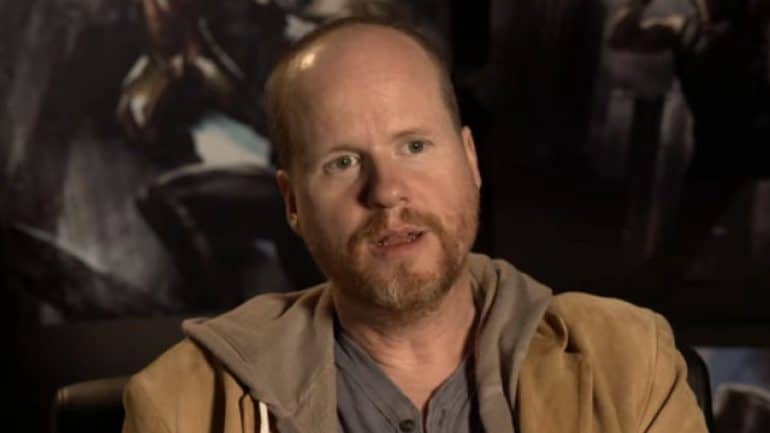 In a statement via Cinema Blend, Whedon explained his decision to leave the series.

“This year of unprecedented challenges has impacted my life and perspective in ways I could never have imagined, and while developing and producing The Nevers has been a joyful experience, I realize that the level of commitment required moving forward, combined with the physical challenges of making such a huge show during a global pandemic, is more than I can handle without the work beginning to suffer.”

“I am genuinely exhausted, and am stepping back to martial my energy towards my own life, which is also at the brink of exciting change. I am deeply proud of the work we have done. I’m grateful to all my extraordinary cast and collaborators and to HBO for the opportunity to shape yet another strange world. The Nevers is a true labour of love, but after two-plus years of labour, love is about all I have to offer. It will never fade.”

The aforementioned “challenges” may refer to the ongoing investigation into the director’s behaviour during 2017’s Justice League reshoots.

Actor Ray Fisher has claimed that Whedon, who served as the film’s writer/director, was unprofessional and that this behaviour during production was enabled by producers and executives at Warner Media. Whedon has yet to publicly address the accusations.

Joss Whedon‘s departure from The Nevers may come as a shock to prospective viewers. But the series is still set to premiere in 2021. Following the director’s announcement, HBO released a statement regarding his decision.

“We have parted ways with Joss Whedon. We remain excited about the future of The Nevers and look forward to its premiere in the summer of 2021.” Set in London, The Nevers is a science fiction drama about a group of Victorian women who find themselves with unusual abilities. The show was given a straight-to-series order by the network in 2018. 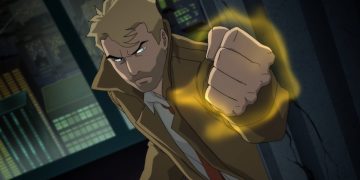