Home > Movies > Does Josh Gad Really Want To Play The Penguin In The DCEU?

Does Josh Gad Really Want To Play The Penguin In The DCEU? 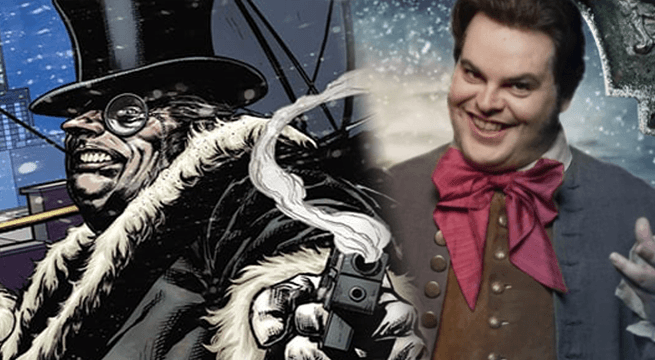 There certainly hasn’t been a shortage of actors wanting to be part of the DCEU, or the MCU for that matter. Comic book movies are all the rage and everyone who is anyone in Hollywood wants in. Now, it seems like Josh Gad, who was recently seen as the first gay character in a Disney movie, wants to play The Penguin (Oswald Chesterfield Cobblepot) in the DCEU.

When most people look at Josh Gad they think of Frozen’s Olaf or Pixel’s Ludlow Lamonsoff. Those are the type of characters he usually gets cast as. Not DC’s fancy and monstrous crime boss who strikes fear into Gotham. However, Josh Gad recently took to Twitter to show his interest in the character:

In the art, Penguin simply says, “Make me!”

Perhaps this is Josh Gad’s way of campaigning to get the role or his way of supporting the idea of Penguin reappearing in the DC films. The character was originally played by Danny DeVito in Tim Burton’s Batman Returns. He is also portrayed by Robin Taylor in the Gotham TV show.

Does Josh Gad have what it takes to pull the character off? We’re not sure.