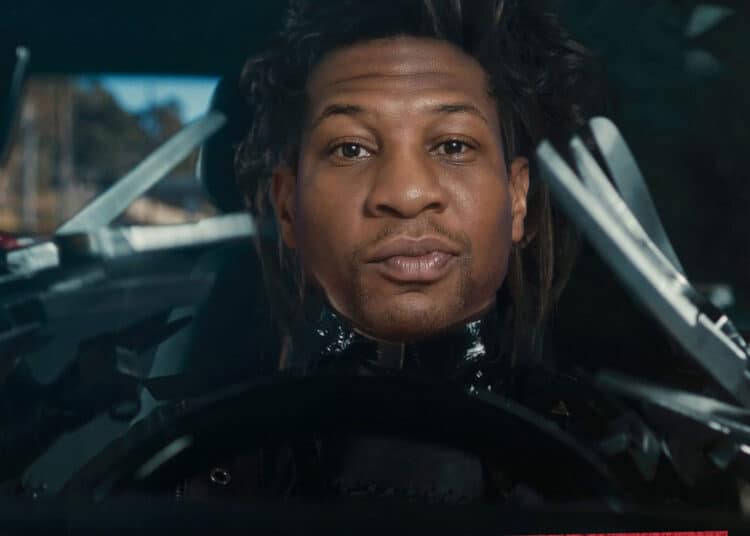 When asked about his dream role during a roundtable discussion, Jonathan Majors was quick to answer: Edward Scissorhands.

The 31-year-old actor recently rose to fame with the hit HBO series Lovecraft Country and has since found himself involved with a few major blockbusters, including Netflix’s The Harder They Fall and Marvel’s Ant-Man and the Wasp: Quantumania. It’s clear to see that he’ll be around for the foreseeable future in a lot of big roles. 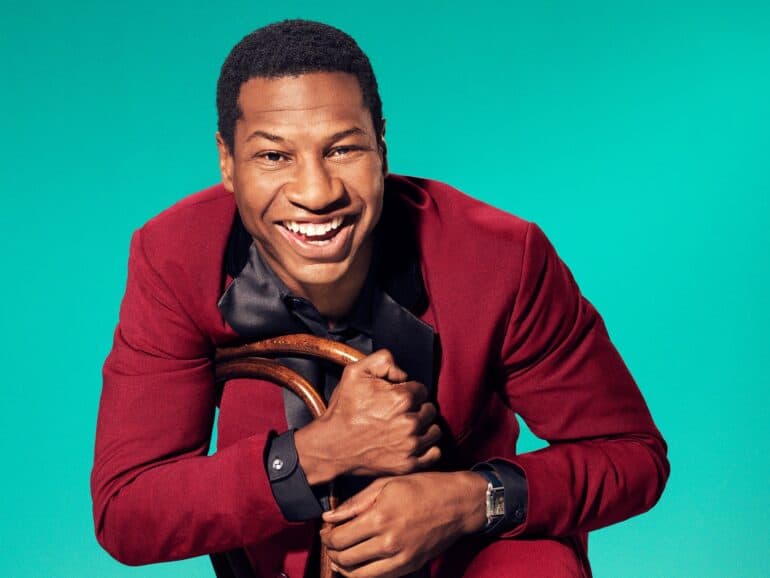 “Edward Scissorhands. I would maybe give that a go.”

While Jonathan Majors didn’t go into details about his vision for the character, we imagine it might look very different to the character played by Johnny Depp in Tim Burton’s Edward Scissorhands released in 1990.

Perhaps it’s merely the fact that he found the cult classic film inspiring or maybe that he relates to the character, but it would certainly be interesting to see a reboot or reimagining of Edward Scissorhands.

The original story followed the story of an artificially-created humanoid whose hands are made with scissor blades as he falls in love with a teenaged girl. While there’s been a comic book spin-off and even a stage adaptation of the cult classic, there’s never actually been talks about a sequel or a reboot. The closest we’ve gotten to that is the Timothée Chalamet Cadillac ad that released earlier this year. In that short, Chalamet portrays Edward’s fictional son, Edgar. The ad also saw Winona Ryder reprising her role as Kim.

Whether or not Jonathan Majors will get his chance to play Edward Scissorhands in a live-action film remains to be seen. How audiences would react to an African American actor taking up the role would also be interesting to see. But the idea does sound good. Just imagine the character now set in a very different location in a very different era, and you’ll realise that it’s actually a pretty good proposition.

Until then, you can see Majors as Kang The Conqueror in the upcoming Marvel films.

What do you think? Would you like to see Jonathan Majors as Edward Scissorhands in a reboot?