We’ve said it before and we’ll say it again, Jon Hamm would be an amazing choice for Batman. While rumours are that Matt Reeves is searching for a younger actor to take over the role from Ben Affleck, it seems Hamm isn’t against the idea of donning the black cowl.

In a recent interview with Graham Bensinger, Jon Hamm expressed his interest in playing Batman. “It depends on the script, what the story is. I am a huge comic book fan, always have been. I’ve read comic books since I was 9 or younger. And I’m pretty knowledgeable about a lot of them. And I like the genre, and I like when they’re done well.” 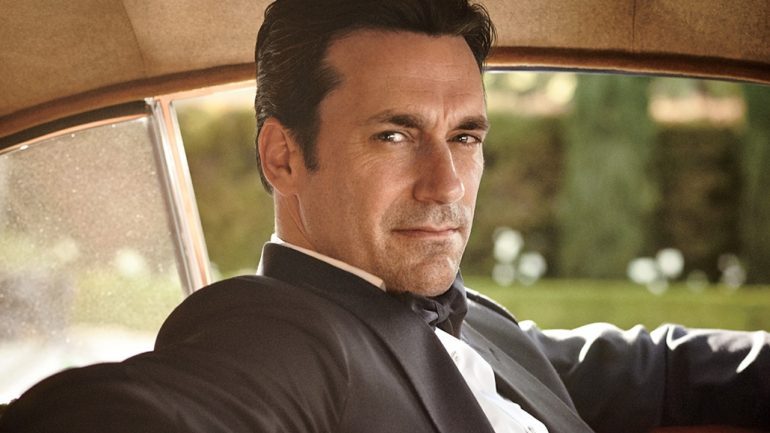 The actor continues by mentioning Black Panther and FX’s Legion, which he loved. He then reassures us that he hasn’t had any official talks about playing Batman, but says: “I’d probably fit the suit. I’d have to work out a lot, which I don’t love. But, I am sure there’s an interesting version of that being out there. And if they wanted to tap me on the shoulder and ask me to do it, why not?”

“I have had rumours about that since probably season one of Mad Men,” he says. “I have never had a conversation with anybody about it, literally. And I’ve sat in the rooms with all these guys. I have never been offered anything. I think the internet wants what it wants. I can’t control the internet… But, I mean, a lot of people have to sign off on that, obviously not just the internet.” 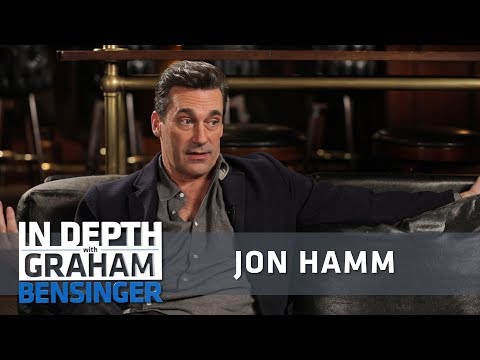 Let’s hope that Reeves takes note. We’ll always have our memories of Batfleck to hold on to, but it’s time to embrace the future – and that future could very well be Bat-Hamm.

Tell us, would you like to see Jon Hamm as Batman?