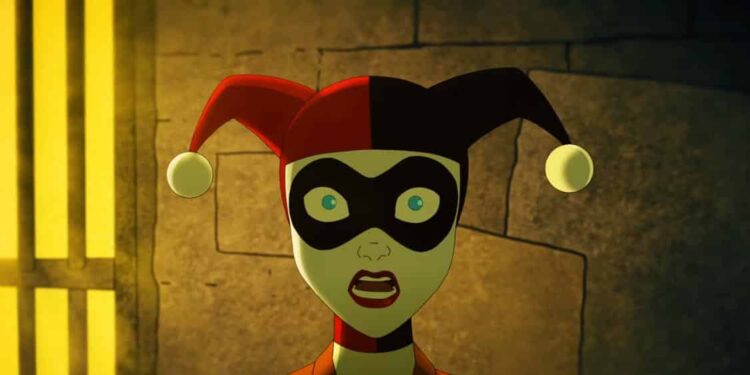 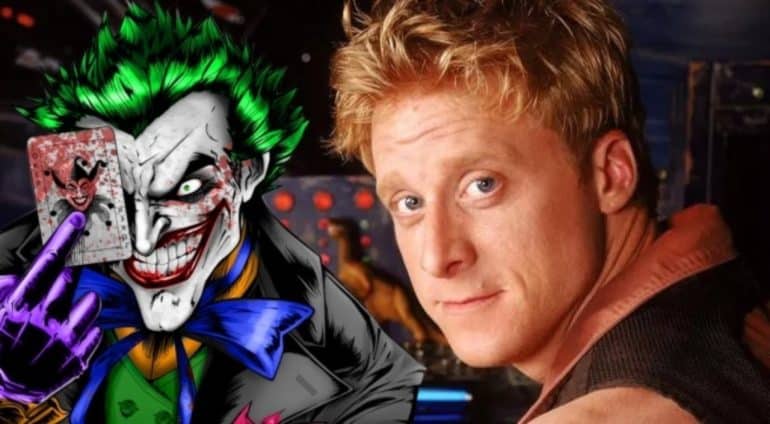 In a new interview, Diedrich Bader, who voices Batman, revealed that Alan Tudyk will, in fact, be playing the Clown Prince of Crime, taking over from Mark Hamill.

Speaking to Discussing Film, he described Tudyk as hilarious. “I did a [recording] session with him a while ago, and he’s very funny as Joker.”

Bader went on to describe the show as a more adult version of the DC universe. “It’s funny, there’s a lot of dirty language in it! I’m not going to be watching it with my kids, at this juncture — maybe in a couple of years, when they’re a little bit older. It’s definitely an Adult Swim-esque take on it. So, it’s darker, but it’s very funny. It’s gonna be a rockin’ good time.”

The Harley Quinn animated series, starring Alan Tudyk as The Joker, is set to debut in 2019.