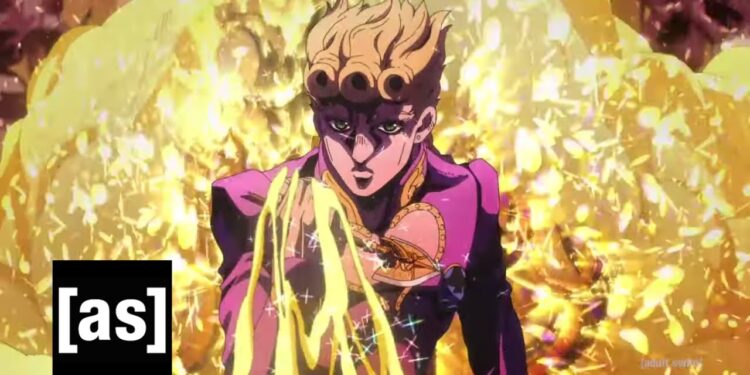 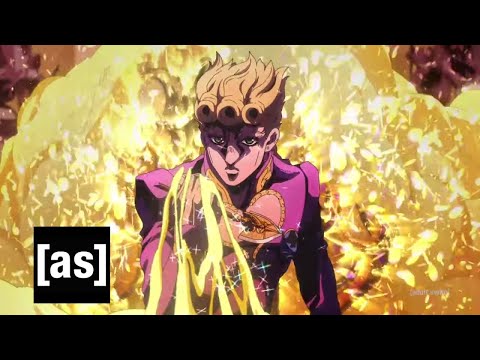 Adapting the fifth part of Hirohiko Araki’s manga, the new season takes place two years after the events of Diamond is Unbreakable and follows the adventures of Giorno Giovanna, aspiring mafia gangster and the son of Dio Brando. 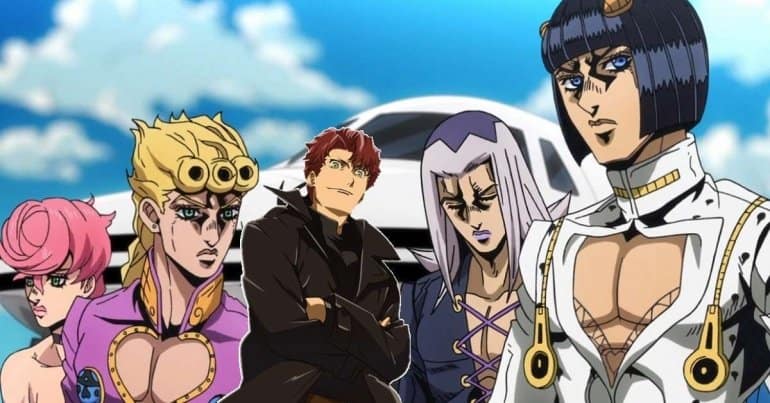 “Warning! This music video might just blow your mind with the combination of your two favourites, Open Mike Eagle and JoJo’s Bizarre Adventure,” Toonami wrote on their Facebook page. “Prepare yourself for this exclusive music video for Open Mike Eagle’s upcoming Adult Swim Single called “I’m a Joe Star” coming out this July!”

What did you think of this JoJo’s Bizarre Adventure music video? Are you currently watching the anime series? Let us know in the comments.