Home > Movies > Johnny Depp Is Out! Margot Robbie Cast In New Pirates Of The Caribbean Movie 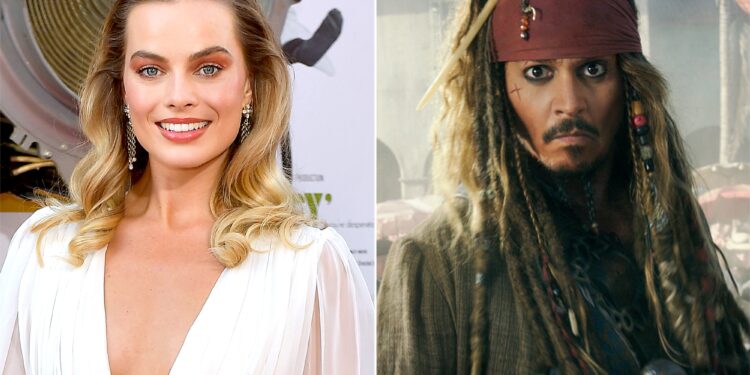 After brilliant performances as Harley Quinn and Tonya Harding, Margot Robbie is adding “pirate” to her impressive list of characters. The 29-year-old actress is teaming up with Birds of Prey writer Christina Hodson for an all-new, female-led version of Pirates of the Caribbean.

Hodson will be writing the script which will be a new story with fresh characters, with no link to Jack Sparrow’s adventures. The film, which is currently in the early stages of development, will also be separate from the already announced reboot of the popular franchise that writers, Ted Elliott and Craig Mazin are working on. 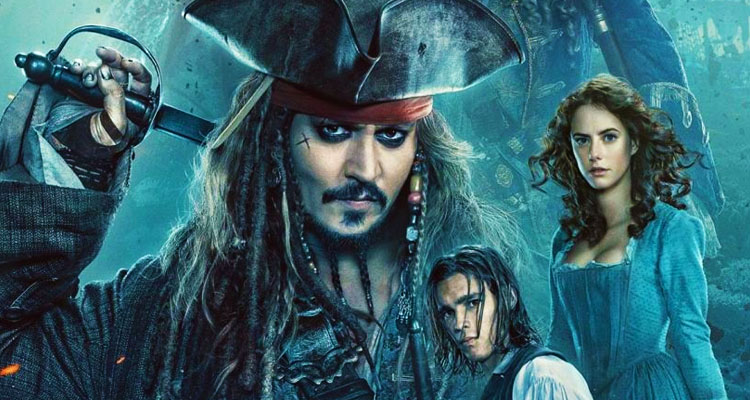 Jerry Bruckheimer, who served as producer on the original movies, will also produce Margot Robbie’s movie and the reboot. Plot details are currently under wraps and there is no information about who will join Robbie in the cast.

Unfortunately, that movie earned the lowest cumulative lifetime box-office gross of the entire franchise. The studio has wanted to revive the brand with new talent and new stories ever since.

And it seems like casting Margot Robbie to lead a new story is a smart move. Her recent features include Bombshell and Once Upon a Time … in Hollywood. Robbie will also be starring in James Gunn’s Suicide Squad sequel.

Robbie and Hodson don’t just do their best work on screen. In 2019, the duo launched the Lucky Exports Pitch Program – a new initiative aimed at getting more female writers hired by studios to work on action-centric movies.

What do you think? Is Margot Robbie a good replacement for Johnny Depp in the Pirates Of The Caribbean franchise?