John Wick: Chapter 2 Review – Not As Fun As The First Film 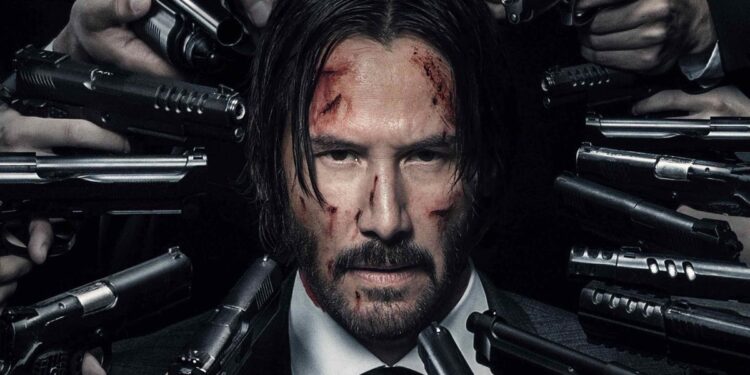 While the first John Wick was something special, a genuinely great throwback to action movies of the 90s, its sequel, which attempts to repeat the same formula, is far less rewarding. The eager-to-please John Wick: Chapter 2 ups the ante in action, bullets, and explosive set pieces, but thins out the story even further. Could it be that too much of a good thing is actually bad? Let’s be honest, the plot for the original film was nothing more than a slick excuse for Wick to punch, shoot and stab his way through a series of villains in front of bright neon backdrops. If you loved the original, you might not care too much about the story. The legend of the character who killed three men in a bar with a pencil is more than enough. However, watching a relentless character fire a gun for 120 minutes straight, without much dialogue or any character development, feels more like video game territory than an actual film.

Using the best ingredients of the original, John Wick: Chapter 2 picks up exactly where the last film left off. You could literally watch the first film on DVD and go off to the cinema and watch this without missing so much as a beat. It appropriately opens with another outrageous showdown which sees Wick take down the remaining goons from the previous instalment. The baddies are still respectful and afraid of the legendary Boogeyman – they’re all really big fans. After all, “you don’t f**k with the devil then act surprised when he turns up.” Back out of retirement, Wick is forced to take on a job in order to keep a bizarre assassins’ oath. The dog lover travels to Rome and squares off against more deadly killers. But there is a fly in his soup and Wick won’t have it. Soon his allies turn into enemies and his enemies into allies.

If you’re looking for more than just “boom”, “smash!”, “pow”, you’ll feel a little cheated here. The script really is thinner than the paper it’s written on. Truly, John Wick: Chapter 2 is really just a glorified advert for Chapter 3. Still, there are moments in between that will keep you on the edge of your seat and, for most people, that’s more than enough. You’ve seen this film before, but here it is again with a few alterations. 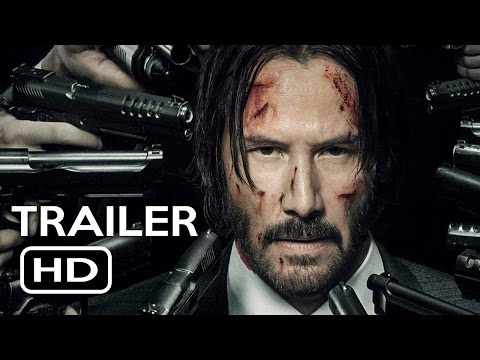