Co-creator of the John Wick franchise, Derek Kolstad, has revealed that the film had a different name during early development.

Rather than being named after the now-famous titular character, the movie was titled Scorn. It’s the perfect title for a movie about a retired assassin out for revenge. But Keanu Reeves, the movies leading man, kept calling the film John Wick instead.

Eventually, the movie bosses decided to just go with it and officially changed the name of the movie to John Wick. 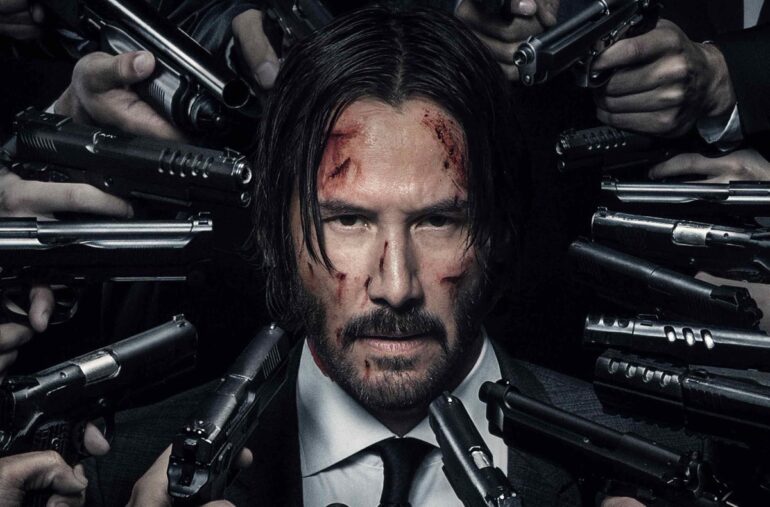 In a recent interview about the next instalment in the franchise, Kolstad shared the details of how Reeves was behind the name change.

“The only reason it’s called John Wick is that Keanu kept referring to it as John Wick”, Kolstad says.

He went on to explain that Reeves had given many press interviews where he called the film John Wick.

“Marketing was like, ‘Dude, that’s four to five million dollars in free advertising so far, so it’s John Wick instead of Scorn’. I can’t imagine it being Scorn now”, Kolstad added.

Fans of the franchise would agree that the title change was for the best. Ever since Keanu Reeves breathed life into the vengeful hitman back in 2014, John Wick (the character and the movies) has become an integral part of pop culture. Reeves has since reprised his role as Baba Yaga in two action-packed sequels, with a fourth film on the way. 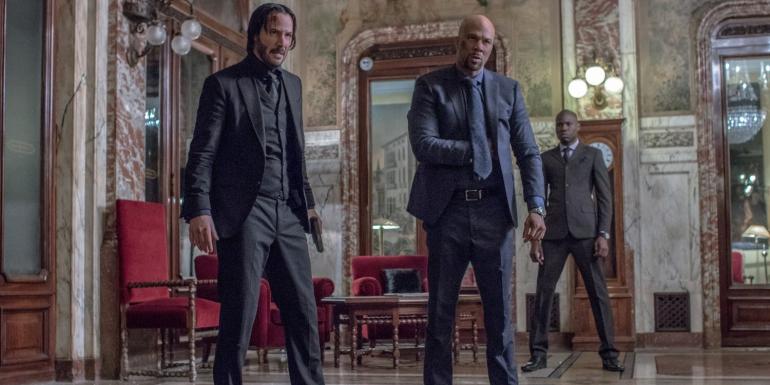 Kolstad also revealed that the upcoming film has yet to be assigned a title. He says director Chad Stahelski, who ended up choosing the name for the third movie in the franchise, will likely do the same for the fourth movie.

“Parabellum was Chad’s and I love it. Chapter Two was, I think, I might’ve just put it in the heading.”

In the interview, Kolstad goes on to address the coronavirus pandemic and its effect on the film industry.

John Wick 4, starring Keanu Reeves, is set for release on May 27, 2022. The first three movies are available wherever movies are sold.