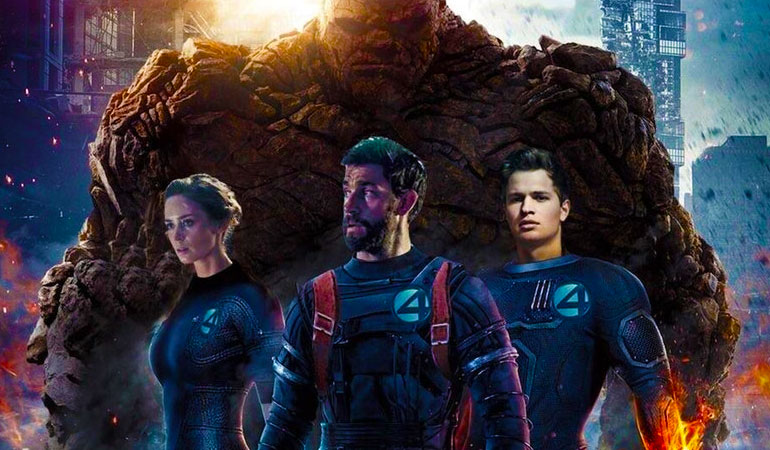 Nearly every comedian with remotely good looks has taken on a Marvel role recently. Now, another comedic actor, John Krasinski, who was once in the running for the role of Steve Rogers in 2011’s Captain America: The First Avenger, has expressed his interest in playing Mr Fantastic in a new Fantastic Four reboot, if there is one in development, of course. He recently sat down with Screen Rant to discuss A Quiet Place, a film that he both directed and acted in, alongside his wife, Emily Blunt, and mentioned that he would “love” to play a superhero.

“Oh yeah, the Fantastic Four. I would love that! I mean listen, I’m still getting into the whole superhero thing. I didn’t read comics as a kid, not as many, I read some but not as much, but I’m a huge superhero fan so yeah, I’d love to do something like that. If there are any left, a lot of these have been taken but the ones that are left, yeah, I would love to do something like that. And listen, I’d love to work with her again so any chance I got would be great.”

Many believe that a Fantastic Four reboot film will be among the first films announced once the Disney/21st Century Fox merger is finalised. While John Krasinski, who is a fan favourite for the role, and Emily Blunt certainly fit the roles of Mr Fantastic and Susan Storm, at this point, it’s just a fan dream.