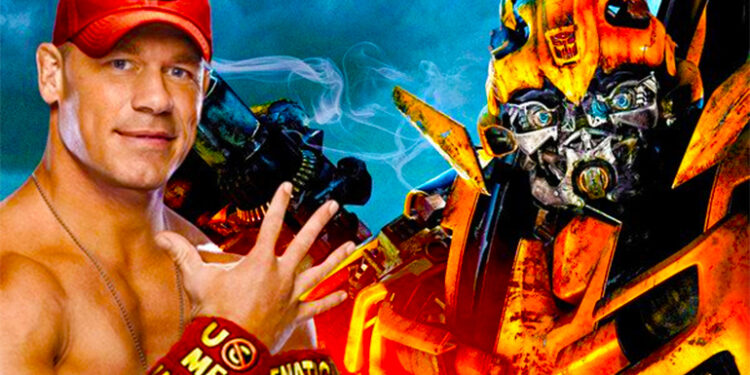 WWE Superstar John Cena is slowly building his acting resume after recently appearing in Trainwreck, Daddy’s Home, Daddy’s Home 2, Tour de Pharmacy and Sisters. Now it seems he has nabbed a lead role in the Travis Knight directed Transformers spinoff, which will centre around the popular yellow and black bot.

On the run in the year 1987, Bumblebee finds refuge in a junkyard in Californian. Charlie (Hailee Steinfeld) discovers Bumblebee, battle-scarred and broken. When Charlie revives him, she quickly learns this is no ordinary, yellow VW bug.

Travis Knight, who recently directed the award-winning stop-motion movie Kubo and the Two Strings, will helm Bumblebee from a script by Shut In screenwriter Christina Hodson. Bumblebee is the first Transformers spinoff planned in the growing Transformers Cinematic Universe (which has generated more than $3.7 billion worldwide so far).