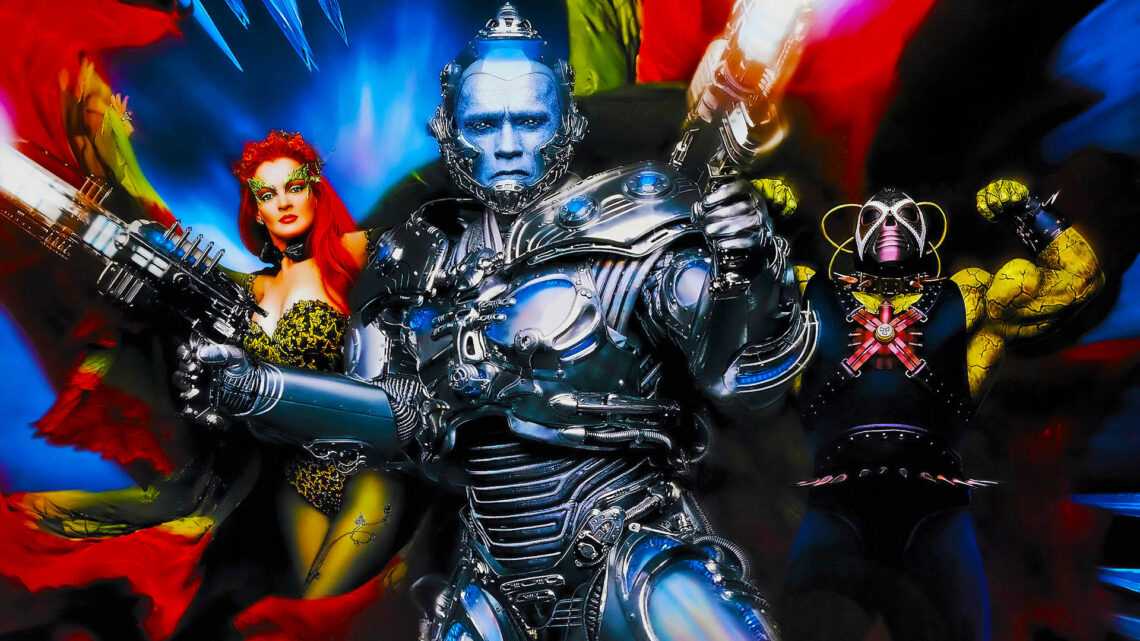 Batman & Robin is definitely considered to be one of the worst superhero movies of all time. After two decades, the director Joel Schumacher has officially apologised for letting fans down.

It’s hard to talk about bad comic book movies and not mention 1997’s Batman & Robin starring George Clooney as Batman. While Clooney has distanced himself from the role over the years and openly confessed that it was a terrible film, Joel Schumacher had yet to do so. Until now, two decades later.

Speaking with Vice regarding his time with the franchise, he started off by saying sorry:

“Look, I apologise. I want to apologise to every fan that was disappointed because I think I owe them that.” Joel Schumacher also went on to explain how the film hurt his career:

“You know, I just knew not to do a sequel. If you get lucky, walk away. But everybody at Warner Brothers just expected me to do one. Maybe it was some hubris on my part. I had a batting average of 1,000, so I went from falling down a bit after Lost Boys, to a kind of a genius with The Client, a big blockbuster with Batman Forever, then had great reviews with A Time to Kill, so my batting average was good. I never planned on being, that dreadful quote, “a blockbuster king” because my other films were much smaller and had just found success with the audience and not often with the critics, which is really why we wrote them. And then after Batman & Robin, I was scum. It was like I had murdered a baby.”

Lest we forget, Batman & Robin was the Batman film that gave us “bat nipples” and cheesy one-liners from Arnold Schwarzenegger’s Mr. Freeze. However, Joel Schumacher admits that he was under pressure from the studios to make a “family-friendly” Batman movie after Tim Burton’s darker take caused a stir:

“I guess I’ll say, I hope no fans moved on from Batman upon first seeing my movie. When I was first approached to do Batman Forever, I said that it was Tim Burton’s franchise. At the time Danny Devito’s character with The Penguin was causing a ruckus among parents. Also, Michelle Pfeiffer with her fabulous bondage outfit didn’t help matters. People across America were objecting to everything. Tim, who is a great friend of mine, begged me to take the franchise. Because of the pressure and he was ready to walk away. What’s interesting to me is if you see Tim and my version, you can see how innocent viewers were back then. It’s really interesting to me is, because if you see Tim’s and my [films], you’d understand how innocent the audience was back then when it demanded to have more of a family-friendly Batman. Then when you see Christopher Nolan’s trilogy, the last one especially where he’s dealing with real class and economic problems, you see how the audience has changed in the fact that they can accept and want darker and darker subject matter.” 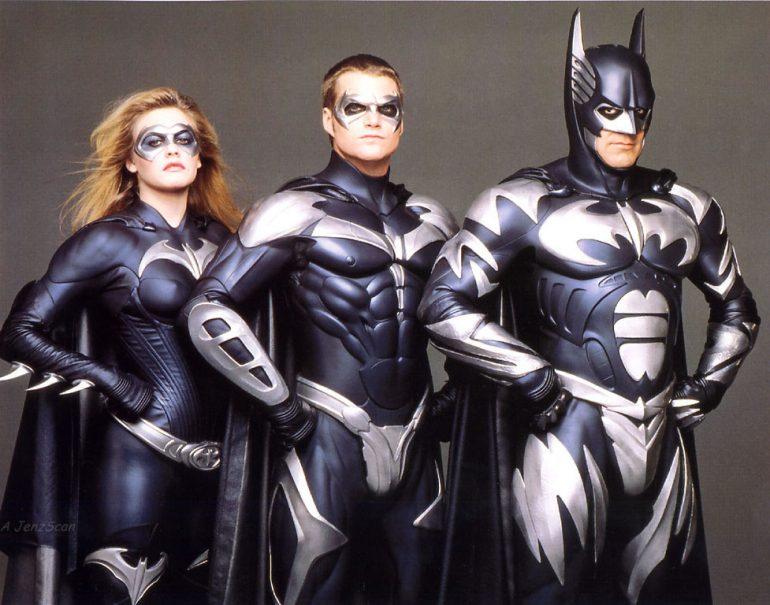