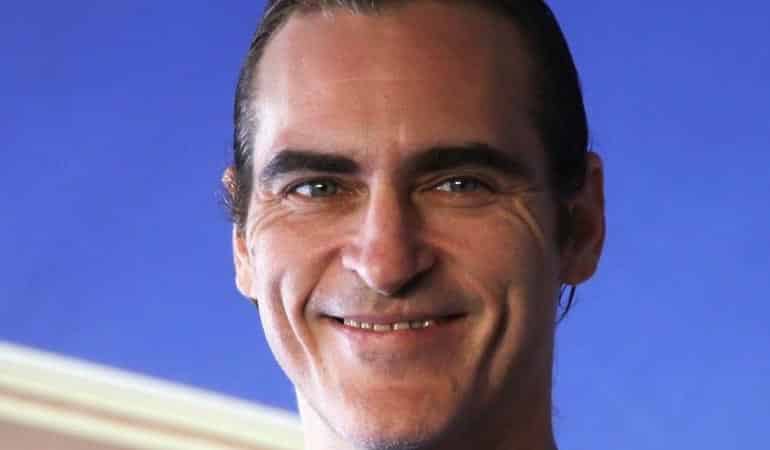 While DC fans might still be shaken by the news of Henry Cavill’s possible departure from the role of Superman, the internet is also going bananas over Joaquin Phoenix‘s transformation in recent photographs. The actor, who is known for his dedication to his various film roles, is starting a lot more like The Clown Prince Of Crime. He definitely seems to have the Joker smile and creepiness down. Take a look at the pics below.

Joaquin Phoenix getting in that #Joker shape for his role! ? pic.twitter.com/LMxCBeF2Gu

Joaquin Phoenix is basically a walking piece of fan art at this point. #joker pic.twitter.com/igab8Mj3O2

If there was any doubt regarding Joaquin Phoenix as Joker, well, it’s fading away very quickly. As these images show, the actor is taking the role very seriously and is ready to deliver a thrilling performance. Certainly one better than Jared Leto’s.

In a recent interview, Joaquin Phoenix spoke about his method of preparing for a role and mentioned that he doesn’t like promoting films while trying to get into character. He also went onto mention that he isn’t afraid of fan reactions regarding his portrayal of Joker. “I couldn’t care less. I don’t really think that much about what people think. Who cares, who cares? My approach to every movie is the same. What I’m interested in is the filmmaker and the idea of the character.”

He continued to elaborate on why he decided to take on the iconic role. “If there’s something that feels unique, then I don’t really care what genre it is, what budget it is. Those things aren’t important. What gets my interest is examining people. Some of it is really f*cking simple. It’s chemistry, it’s like what you look for in a lover. You know it when it happens.”

Could Joaquin Phoenix‘s performance live up to Heath Ledger and Jack Nicholson’s portrayals of the Joker? It’s still too early to tell. But these photos should ease our minds.