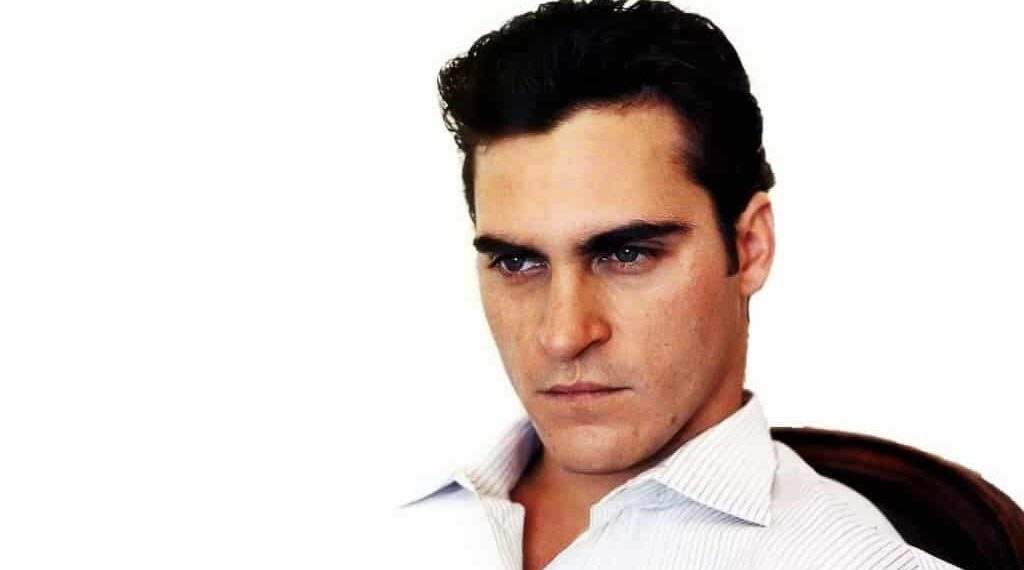 For some reason or another, Darren Aronofsky (Requiem for a Dream, Black Swan) has been a lot in the news lately regarding his unmade Batman: Year One film. While promoting mother!, Aronofsky revealed to Yahoo Movies that he originally wanted Joaquin Phoenix as Batman in his adaptation.

Aronofsky has mentioned that he believes his Batman film was ahead of the time and, since his pitch, many directors have used a number of his ideas in recent films. An R-rated Batman film starring Joaquin Phoenix sure sounds like something fans would go for now. However, the director had difficulty convincing the studios 15 years ago:

“It’s funny, I think we were just sort of out of time with our idea. I understood that [with] comics, there’s room for all different types of titles, but I think Hollywood at that time was still in the Golden Age of comics, and they were still just doing the classic titles in classic ways. I think audiences now, they’ve seen enough comic films that they’re game for that, so I think we were a little bit out of time for our idea. I always wanted Joaquin Phoenix for Batman.”

Before Zack Snyder’s Batman v Superman and Christopher Nolan’s Dark Knight trilogy, Aronofsky pitched Warner a “down to earth” Cape Crusader origin film. With a script co-written by Frank Miller and based on Batman: Year One, that film completely reimagined parts of Batman’s origins. For one, in this version, Bruce Wayne was homeless after his parents died and was raised by an African-American mechanic named Little Al (short for Alfred). It also saw an alternate version of the Batmobile, which basically was a souped-up Lincoln Convertible.