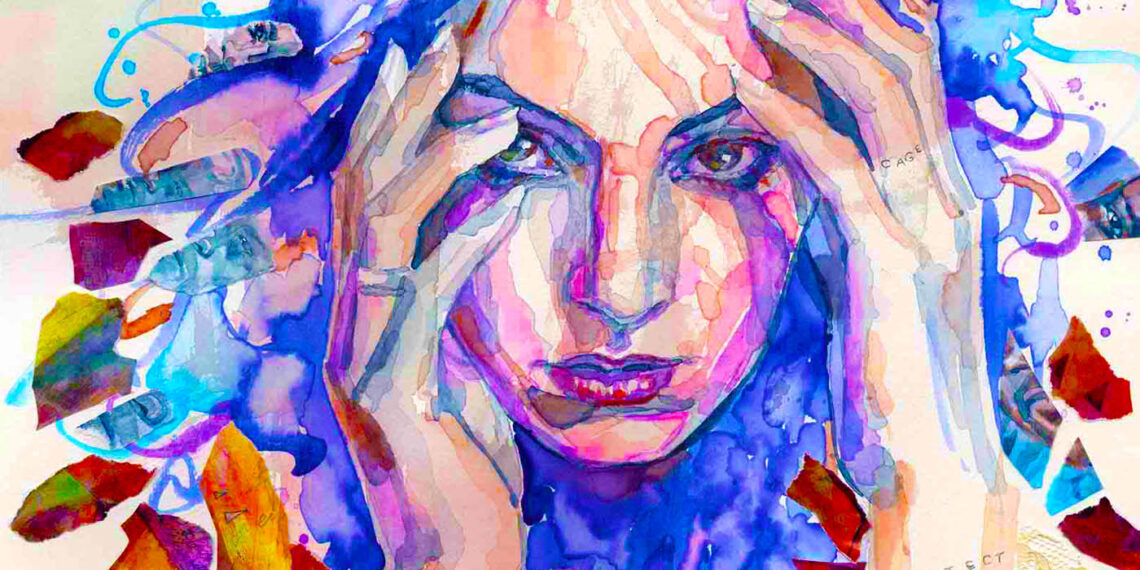 With all of the events currently rocking the Marvel Universe, this is an instant decompression – even more so since the events in Jessica Jones tend to move at a slower pace and the Secret Empire storyline hasn’t even kicked in properly yet. While this would usually be a good thing and, in some ways, it is because it allows for moments of self-reflection, it also feels like it’s shadow-dancing around the bigger issues going on and you wish Jessica Jones #9 would just dive in and go for broke. 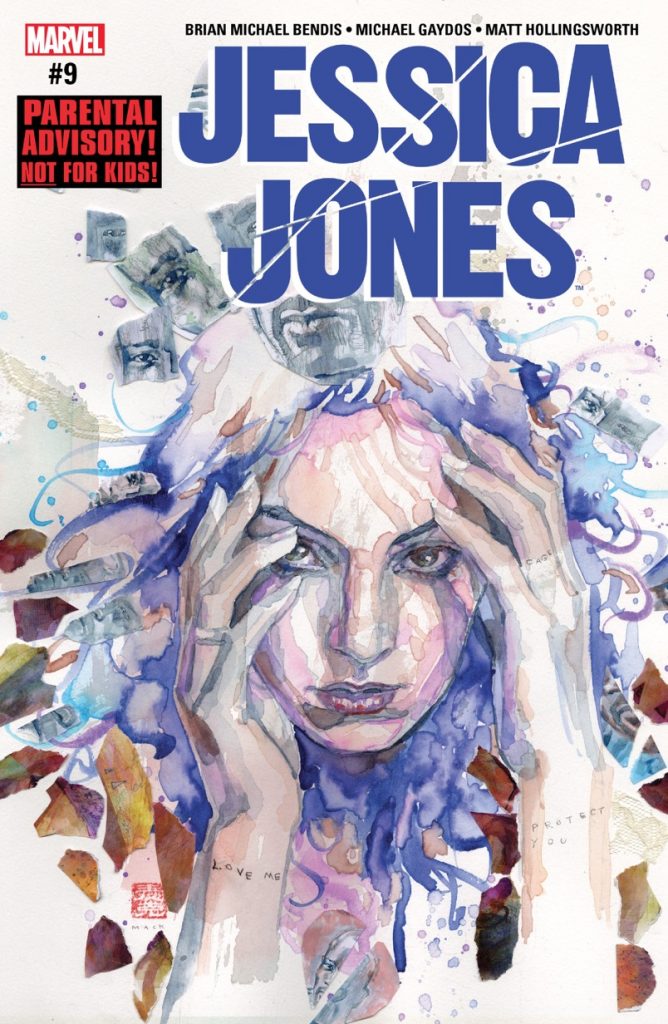 Private Investigator Jessica Jones, having been hired by a wounded Maria Hill and attacked by an LMD, finds herself facing SHIELD scrutiny. Some ill-chosen words to one of the most powerful organisations on the planet land her squarely back in prison, where she’s about to get a new cellmate: the villain Typhoid Mary. Can Jessica survive long enough to be rescued, and what impact will it have on her already damaged relationship with Luke Cage and their daughter?

Jessica, as she should be, is still clearly the star of her own title. With a few snide comments aimed at SHIELD’s Sharon Carter she instantly bursts the bubble of perfection, and her confrontation with Typhoid Mary is priceless. Her relationship with Luke is complex and genuine and pivotal to the story. Things like that make her easily one of Marvel’s greatest characters.

Unfortunately, on rare occasions, sometimes you can’t help but wish that the case she’s been hired for moved a bit faster or that a moment of clichéd superhero ass-kicking would happen. Jessica breaks the mold, and that’s a good thing, but every now and again it would be nice to have a little old-fashioned, so to speak. 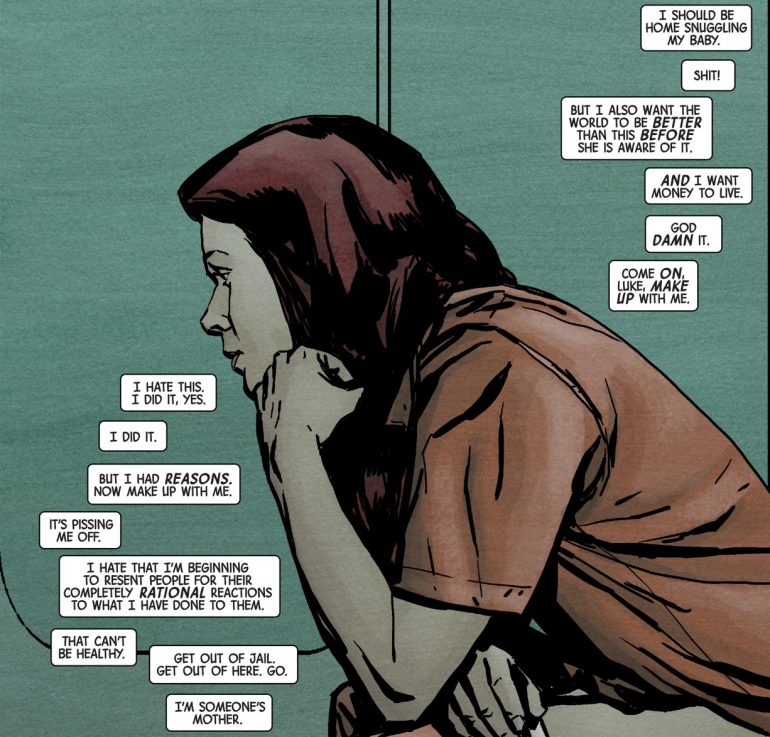 Jessica Jones #9 is one of those times. While a strong argument can be made for deliberately moving the story down a gear while the rest of the MU goes into overdrive – it is Jessica Jones, after all, and like the titular character it plays by its own rules – here the storytelling seems downright ornery just for the sake of it. Occasionally choppy in parts, scene transitions happen instantly and make the story harder to follow.

It’s obvious that something is happening here and that there’s a plan, but until it plays out fully it’s truly impossible to judge the whole. So instead, the reader just has to go along for the ride and, for the first time in this current title, it’s an unpleasant trip. It’s not enough to want to make readers leave, but it’s still an awkward issue at best.

While there are still some great moments on offer, Jessica Jones #9 is still an unfortunate step down from its usual standard.