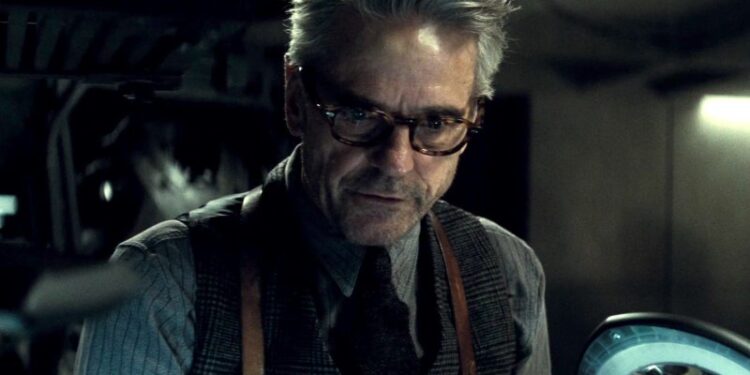 In a recent interview, Jeremy Irons, who plays Alfred, has admitted that he thought Batman v Superman was muddled and overstuffed.

The cast of Batman v Superman: Dawn of Justice have faced tough questions about the critical response to the movie, but it’s not every day that an actor (especially of his caliber) speaks negatively about a film he’s been in, especially when you consider that he is in the planned sequels. Thankfully, the Oscar-winning Irons has high hopes for the Justice League sequels.

“Deservedly so. I mean it took £800 million, so the kicking didn’t matter but it was sort of overstuffed,” Irons said. “It was very muddled. I think the next one will be simpler. The script is certainly a lot smaller, it’s more linear.” 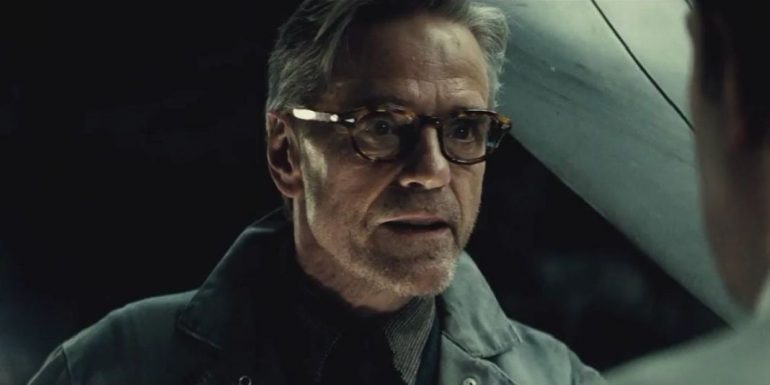 “I’m tied into The Batman at the minute [the next installment, Justice League Part One, is due next year], which is nice because it’s a bit of income,” Irons said.

“If I was Mr. and Mrs. Wayne and I had a young son I thought could be kidnapped, killed or whatever because of his wealth, I’d make sure his guardian – his tutor, his mate – was somebody pretty capable,” Irons said.

It’s no secret that Batman V Superman: Dawn of Justice was massacred by critics on release and it’s hard to argue that Batman v Superman wasn’t muddled. Thankfully, this ruffled some feathers at Warner and Ben Affleck and Geoff Johns recently had their involvement with Justice League increased. Hopefully, this means that the studio is going all out to ensure that this superhero team-up is met with a more enthusiastic response from both fans and critics.