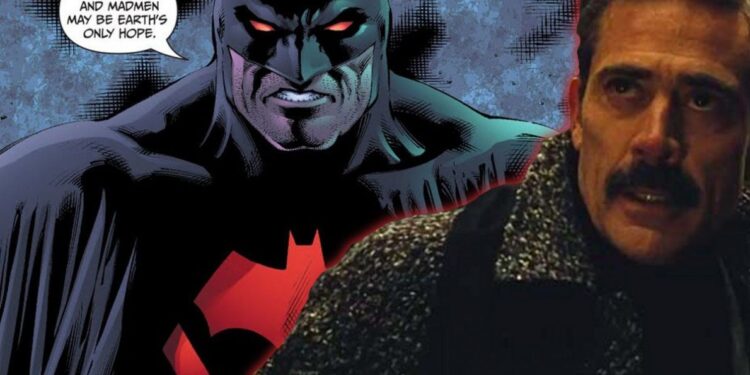 Jeffrey Dean Morgan wants to play Flashpoint Batman. Let’s just pause and take that in for a moment. How cool would it be if Thomas Wayne’s Batman found a way into the current DC Universe?

Of course, it’s not completely impossible. We did have that awesome Flash sequence in Batman v Superman. Could Barry Allen go back in time and save his mother and cause all sorts of things to change? Could Thomas Wayne become Batman? If DC does follow the Flashpoint story, this might just happen. When you consider how much the comic book universe has been affected by that one story arc (just take a look at the New 52 and Rebirth), it’s completely possible. I’m not the hero of this story. I’m a man who’s been corrupted by his own unbearable pain, I’m a man who has too much blood on his hands to be called good. — Batman (Thomas Wayne)

For those who aren’t completely aware of the Flashpoint Paradox storyline, it sees Thomas Wayne take up the mantle of Batman when Bruce Wayne dies. But unlike his son he is more ruthless in his actions as he is happy to kill any criminal that gets in his way. Thomas tracked down Chill and was going to poison him but decided to beat him to death with his bare hands. Meanwhile, Bruce’s mother becomes The Joker.

Here is the trailer for the animated feature film: 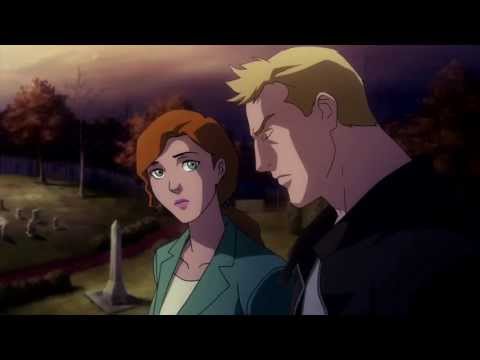 The even better news is that Jeffrey Dean Morgan is totally up for it. Here the actor answered fans questions regarding his interest in the character:

Jeffrey Dean Morgan on if he would like to play Flashpoint Paradox Batman Pt. 1 pic.twitter.com/nv6QVnpTi2