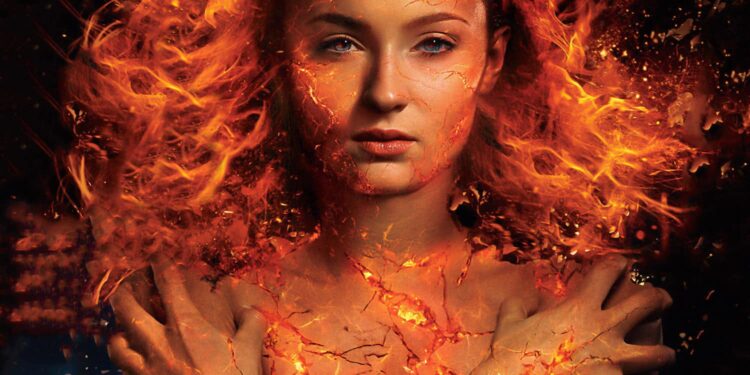 After months of reshoots, the latest chapter in the X-Men saga is here. In the new trailer for 20th Century Fox’s Dark Phoenix, we see the X-Men face their most formidable foe, Jean Grey. Based on this trailer alone, we can tell you that all the rumours about the Simon Kinberg film being a disaster were false. It looks epic!

The end is near for the X-Men, both in terms of the storyline and, most probably, the Fox franchise. But Fox is going out with a bang, attempting to correct the wrongs done with the Dark Phoenix story in X-Men: The Last Stand.

Disney’s Bob Iger previously confirmed to The Hollywood Reporter that Marvel Studios head Kevin Feige will have oversight of the X-Men characters once the merger is complete and, presumably, the characters he chooses to use will be recast.

It’s been a long and confusing road that involves time travel and recasting, but the X-Men universe still looks strong.

In Dark Phoenix, the X-MEN face their most formidable and powerful foe: one of their own, Jean Grey. During a rescue mission in space, Jean is nearly killed when she is hit by a mysterious cosmic force. Once she returns home, this force not only makes her infinitely more powerful, but far more unstable. Wrestling with this entity inside her, Jean unleashes her powers in ways she can neither comprehend nor contain.

With Jean spiralling out of control, and hurting the ones she loves most, she begins to unravel the very fabric that holds the X-Men together. Now, with this family falling apart, they must find a way to unite — not only to save Jean’s soul, but to save our very planet from aliens who wish to weaponize this force and rule the galaxy.

X-Men: Dark Phoenix is scheduled for worldwide release on 7 June 2019. 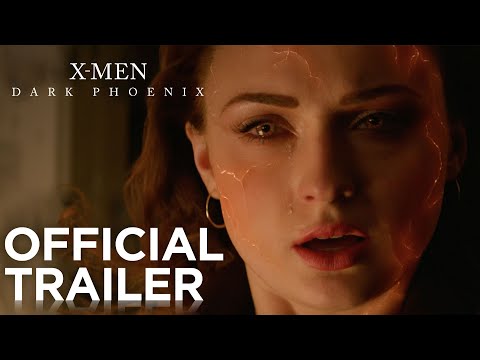