Jared Leto Should Give Up on Comic Book Movies 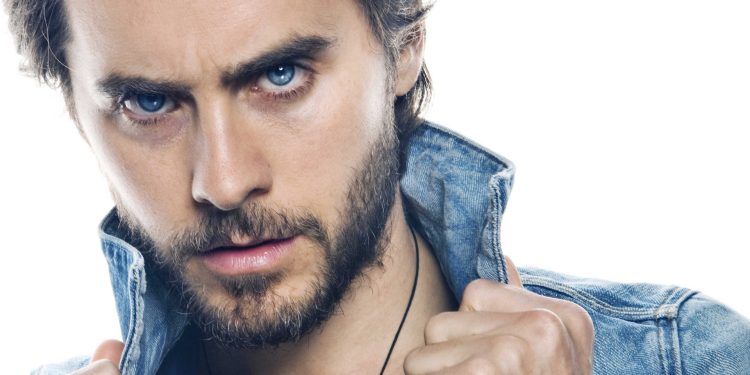 Actors go through all sorts of roles only to avoid the stigma of being “typecast.” That’s why we’ve seen some inexplicable casting decisions – like that time when Vince Vaughn starred in a Psycho remake in 1998.

Regardless, everyone can agree that some actors were born to play a concrete type of character on the silver screen. For all we know, Bela Lugosi could have been a real-life vampire; or Robin Williams and his unnatural talent for making you laugh and cry at the same time.

Then, on the last tier of the acting hierarchy, we have the actors who should just give up in their efforts of becoming something they’re clearly not made for. This is the level where Jared Leto is right now, and it might be time for him to plan his formal retirement from the world of comics for good.

He is not a bad actor

Now, before we begin discussing why Leto shouldn’t be allowed anywhere near a comic book movie set, we’d like to make one thing clear: Jared Leto isn’t necessarily a terrible actor. His roles in movies like Dallas Buyers Club and Blade Runner 2049 have been nothing short of extraordinary – it’s just that Mr. Leto seems to forget everything he knows about acting as soon as he’s told that he’s going to be in a superhero flick.

Both cases where Leto has been given a comic book character to play have ended in disaster. First, there was the massively unpopular Suicide Squad rendition of the Joker. While not all the blame lies on Leto – he didn’t decide the character’s laughably bad costume or most of his demeanour – he can be blamed for the creepy way in which he behaved during the movie’s production.

The role of the Joker has always caused some commotion among actors who take the part of the Clown Prince of Crime too far. It happened to Heath Ledger and Leto, to take it up a notch, ended up being a nuisance for the whole crew with his obnoxious pranks. He is one of the leading causes why Harley Quinn’s character had to be modified almost entirely in every piece of media she’s in: no one would believe that anyone would fall in love with Leto’s Suicide Squad character, no matter how deranged they are.

And now, we have a movie so bad that it didn’t bomb once at the box office – it did so twice. Morbius has become something of a social media phenomenon for all the wrong reasons. Ironic memes like “it’s Morbin’ time” occupy most of the online discourse surrounding Morbius’ release, but no one admits to actually enjoying Leto’s latest comic book escapade.

If Morbius’ double blunder has proved anything, is that there’s a growing disconnect between Hollywood execs and the fans they supposedly cater to. Morbius as a character would have never been popular enough to justify getting a movie of his own – it would have been as if Marvel made a Groot solo film instead of Guardians of the Galaxy.

The conclusion here is that, sadly, the combination of Jared Leto and comic book movies is a match that wasn’t meant to be. It’s time to lay the “Morbin’ time” to rest – for good this time. As we mentioned before, Leto might have a reputation of being somewhat hard to work with due to his method acting techniques, but there’s no denying that he can achieve impressive acting feats once he’s not limited by the constraints of comic book movies.

And no: the line “it’s Morbin’ time” isn’t even on the film, so there’s no reason to release Morbius a third time in cinemas.

Tell us, do you think Jared Leto should stop making comic book movies? 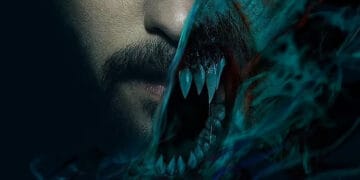