Almost Everyone In The DCEU Is Getting Their Own Standalone Movie. Including Jared Leto’s Joker 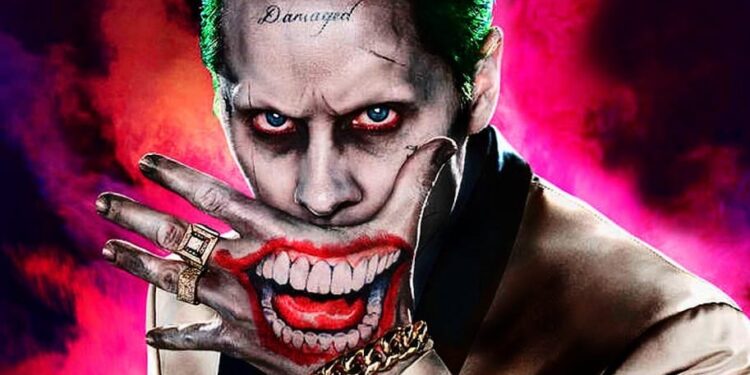 Batman’s getting his own standalone. So is The Flash, Harley Quinn, and Deathstroke. Now, according to a new report, Warner Bros. and DC Films are looking to expand upon the Suicide Squad by giving Jared Leto his own standalone Joker movie too. This is not to be confused with the Martin Scorsese’s Joker origins film that’s currently in pre-production. Seems like we’ll be seeing a lot of the Clown Prince of Crime in the coming years.

Jared Leto‘s version of the Joker was met with a lot of criticism, although there are some who believe that we haven’t seen the full potential of his character just yet. Perhaps a film dedicated to the character is what’s needed to correct the wrong or perhaps it will further frustrate fans. Time will tell. It almost feels like Warner Bros. and DC Films are throwing everything they have against the wall and hoping that something will stick. While they’ve had tremendous success with Wonder Woman, many of the other films have been met with bad reviews and poor ratings on Rotten Tomatoes. Of course, that’s not to say they are bad, but rather that they didn’t appeal to everyone.

There are rumours that Leto’s Joker film will pave the way for additional Suicide Squad spin-offs. How many more of these sort of films do we actually need? I’m not sure that many fans have been crying for solo films for the lesser known Suicide Squad gang.