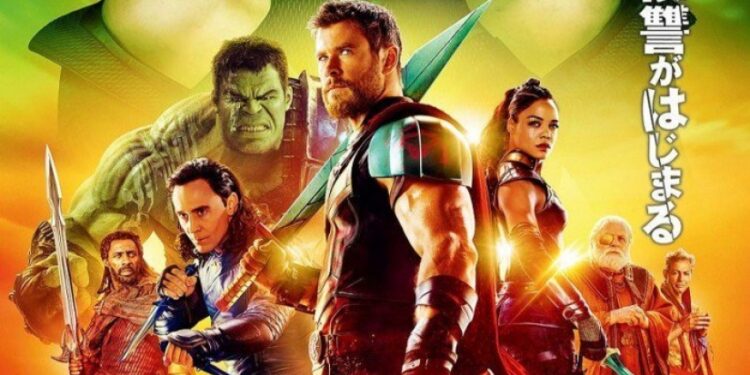 There is one key difference that makes the Japanese version of the Thor: Ragnarok trailer better: Doctor Strange. However, it also features small glimpses of new footage that make it slightly more epic.

“Thor, I sense a great change in your future,” says Doctor Strange in the beginning of the new Ragnarok trailer. “Destiny has dire plans for you, my friend.”

Of course, Thor (Chris Hemsworth) sarcastically responds: “I have dire plans for destiny.”

In Marvel Studios’ “Thor: Ragnarok,” Thor is imprisoned on the other side of the universe without his mighty hammer and finds himself in a race against time to get back to Asgard to stop Ragnarok – the destruction of his homeworld and the end of Asgardian civilization – at the hands of an all-powerful new threat, the ruthless Hela. But first he must survive a deadly gladiatorial contest that pits him against his former ally and fellow Avenger – the Incredible Hulk! 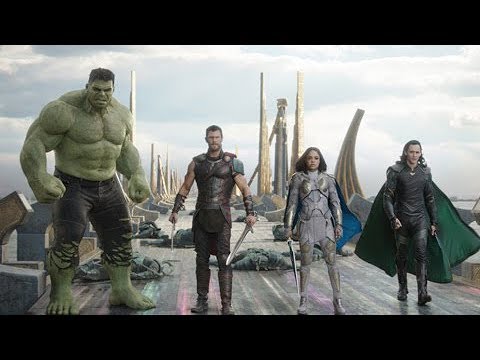