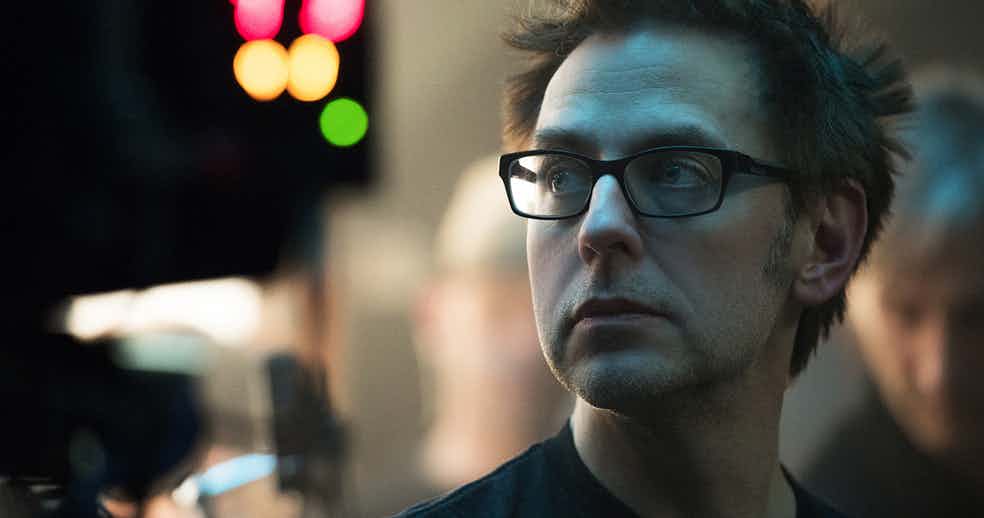 WARNING: The following article contains spoilers for Marvel’s Guardians of the Galaxy Vol. 2.

It’s hard to imagine Guardians of the Galaxy without James Gunn attached. The director has helped introduce and shape the characters we have grown to love and adore. However, it seems that Gunn nearly didn’t return to the franchise. It all had to do with one specific character. As he explains:

Gunn went on to explain his reason for killing off Yondu in Guardians of the Galaxy Vol. 2:

“[Killing Yondu was] the hardest choice I’ve ever had to make from a storytelling perspective. I wrote a bunch of treatments where Yondu did not die. There were other endings – he was saved at the last minute after taking the sacrificial stance, and I wrote many drafts like that. And I realised I was being dishonest. That was not what this story was. For me, the most important thing in making a movie is to tell the truest and most honest story possible, and that’s whether you’re making a $500,000 indie film or a $200 million dollar spectacle film. And the truth of this story, this was about a father’s true and ultimate love for his son. This is a movie about, Who really are our fathers? Who really are our siblings? And the only way for it to be an honest story was for Yondu to die, and anything else would have been half measures, and would have been me backing out because I was afraid to tell the truth. And so that’s why Yondu dies.”