James Bond Movies Are Now Streaming For Free On YouTube

There is currently no information about how long the free access will last. 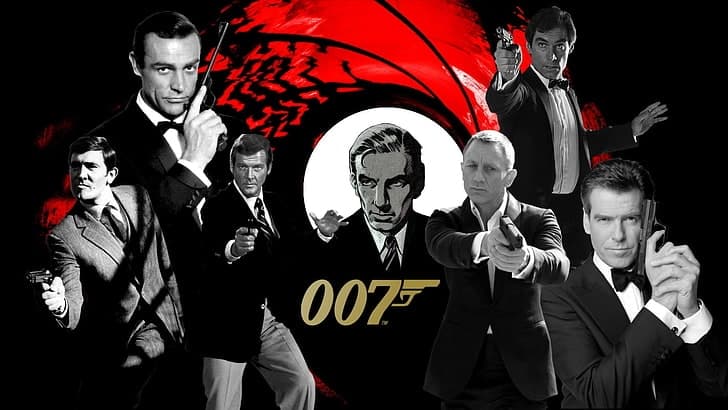 It’s been a difficult year for the James Bond film franchise. No Time To Die, which is Daniel Craig’s last outing as 007, was pushed back numerous times due to the ongoing global pandemic. The film will only arrive in cinemas in April 2021.

But thanks to MGM Studios, there is some good news for fans of the famous superspy. The studio has removed the paywall from its YouTube channel, giving viewers access to 20 classic James Bond movies for free.

All you need is an internet connection and you can legally stream everything from Dr. No to Die Another Day, which marked the end of Pierce Brosnan’s tenure as the character. The only omissions are the Daniel Craig’s movies, which include Casino Royale, Quantum of Solace, Skyfall and Spectre.

However, there are a few small catches.

If you loved seeing Sean Connery, George Lazenby, Roger Moore, Timothy Dalton and Pierce Brosnan as James Bond – these are all the movies you can stream free of charge, right now on MGM’s YouTube channel.

Created by Ian Fleming in 1953, the James Bond series focused on a fictional British Secret Service agent who appeared in twelve novels and two short-story collections. Since Fleming’s death in 1964, eight other authors have written authorized Bond novels, the latest being 2018’s Forever and a Day by Anthony Horowitz. Over the years, the James Bond character has been adapted for television, radio, comic strips, video games and film.