Is Jake Gyllenhaal Your Next Batman? According to a report that surfaced yesterday, Jake Gyllenhaal is rumoured to be stepping in as the Dark Knight for Matt Reeves’ The Batman should Ben Affleck step away from the role.

Over the last week, there has been many reports and rumours about Affleck’s future as the Caped Crusader. While some publications have revealed that Affleck is “contemplating” doing the film or films, other reports have indicated that he is looking for a cool and appropriate way to exit the franchise. While an official decision has yet to be made, it seems Reeves is already shopping around for a replacement actor should Affleck decline. And the first name that has popped up is Jake Gyllenhaal.

Of course, this isn’t the first time Jake Gyllenhaal is contention for the role of Batman. He barely missed out on the part of Bruce Wayne in Christopher Nolan’s Batman series after attending an audition.

Jake Gyllenhaal spoke to UK’s Daily Mail regarding his auditions for both Batman and Spider-Man and mentioned that he was thankful that he didn’t get the parts:

“I believe whatever happens, happens for good,” Gyllenhaal said. “I was definitely open to both the roles. However, at a certain point, you realise there is always someone more interesting, talented and ready to do the role. In any case, you are not going to get every role you go for. So you can say I neither rue nor am I thankful for having not worked on these superhero films.”

Over the last few years, however, Jake Gyllenhaal has proven himself as quite a gifted actor. His roles in Nightcrawler, Nocturnal Animals and Enemy has gained praise from fans and critics alike. It would be great to see how well he would do behind the cowl.

Of course, the Brokeback Mountain actor once revealed how he would portray the character in an interview on The Howard Stern Show: 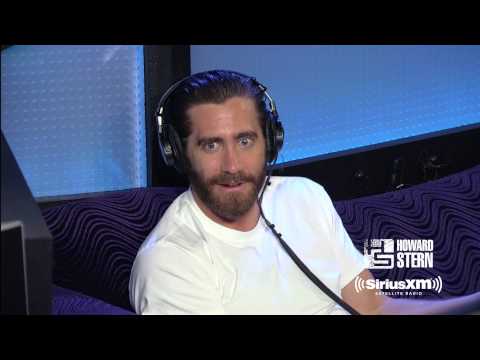