J.K. Simmons Probably Won’t Be In Matt Reeves’ The Batman Lending even more credence to the rumours that Matt Reeves’ The Batman will be a prequel, J.K. Simmons has confirmed that he most probably won’t be reprising his role as Commissioner Gordon, a character debuted in Justice League, anytime soon. That said, the Oscar-winning actor is hoping to get another shot at playing the popular Gotham City detective.

Of course, the statement might also put a damper on fans who are hoping that Ben Affleck would return as Batman in the upcoming film. If Simmons is out, it’s likely that the film is indeed a prequel set before Bruce Wayne meets Commissioner James Gordon. Of course, it could also mean that we might see a younger version of the character in The Batman too.

Nothing has changed. There are conversations going on, that I’m not going to make public. As far as I know, there’s no opportunity, in the immediate future, for me to do more Commissioner Gordon, but I continue to be optimistic that it will happen again.

At this point, not much is known about Reeves’ The Batman, other than the rumours floating around. With filming said to start early next year, fans are eagerly awaiting news and announcements from Warner and DC Entertainment about the film’s status.

For now, those wanting to see more of J.K. Simmons as Commissioner Gordon can only hope that we get a Snyder Cut soon, as it was revealed that many of the actor’s scenes were cut on the editing floor. 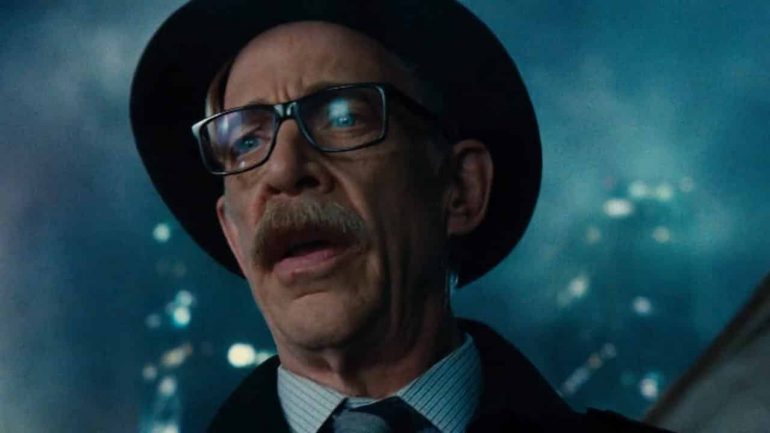