J.J. Abrams Is Rumoured To Direct Man of Steel 2 Bring on the lens flares, J.J. Abrams might be helming Man of Steel 2.

According to rumours on the net, the Star Trek and Star Wars director is high on the list of possible directors for Man of Steel 2. The director has a history with the character, seeing as he wrote and planned to direct the Superman: Flyby script in 2002. Could Warner be eyeing him to bring a more traditional approach to the character? Are they relooking at how they present the Man of Steel to audiences? Abrams would certainly be a different choice. While his works have had a darker, gritty and realistic tint, the stories are often more fun.

However, he is not the only one whose name is floating around cyberspace. Spider-Man director Sam Raimi is said to be up for Dwayne Johnson’s Shazam and George Miller is listed as directing a New Gods movie. Of course, the list doesn’t end there. We also have Gravity’s Alfonso Cuaron, who is said to be in talks for the Green Lantern Corps movie and Wonder Woman director Patty Jenkins may be directing Justice League 2. 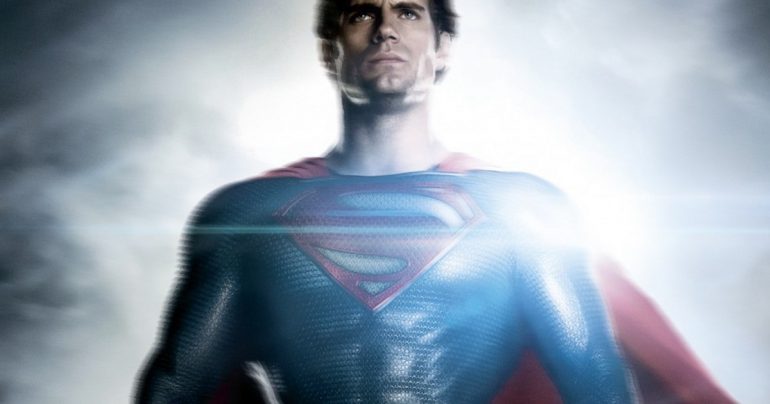 • New Gods will be directed by George Miller.

• Alfonso Cuaron is on talks to direct Green Lantern Corps.

• Warner Bros will be making casting and film announcements for their films in early September.

• Ocean Master will be in Aquaman but Black Manta will be the main villain. Ocean Master is being saved for a later film.

• Deathstroke will be in Suicide Squad 2.

• Multiple TV shows that connect to the DCEU have been discussed. Titans and Secret Six are the top candidates.

We’re not sure how much truth there is to this. It’s a nice list, but it seems far-fetched to me.