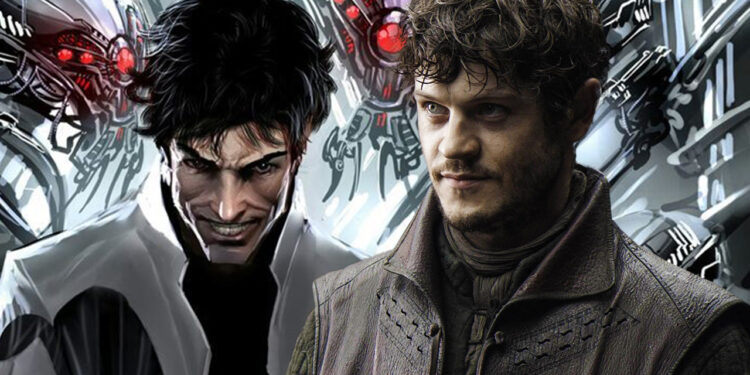 Game of Thrones‘ Ramsay Bolton will be showing his sinister face in the upcoming Marvel’s Inhumans live-action TV series based on the popular comic book characters. Iwan Rheon will play Maximus the Mad.

The character has been described as “a clever and charming Inhuman that is fiercely devoted to the people of Attilan, especially his brother, the King – although he harbours an intense desire to wear the crown himself.” This seems like the perfect role for Iwan Rheon, who was able to make millions of people love to hate him in Game of Thrones.

“Iwan’s ability to be charming, roguish, and still completely unexpectedly dangerous were all the different sides we needed to bring the character to life. We’re thrilled to have him on board,” said Jeph Loeb, Head of Marvel Television and Executive Producer.

Marvel’s Inhumans, which follows a race of superhumans with diverse and singularly unique powers, were first introduced in Marvel Comics by Stan Lee and Jack Kirby in 1965. Since that time, they have grown in prominence and become some of the most popular and iconic characters in the Marvel Universe.

Inhumans will hit screens later this year, with the first two episodes debuting in IMAX theatres before the actual series kicks off on ABC.