Ivan Drago From Rocky Getting A Spinoff Movie 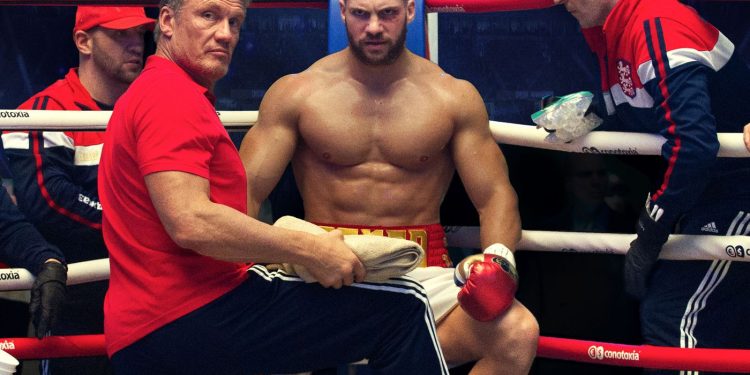 The Rocky franchise seems to be continuing to expand as a Creed spinoff movie focusing on Ivan Drago is apparently in development at MGM.

The Rocky Saga first began in the 1976 movie about an underdog fighter that became a household name in Hollywood. Sylvester Stallone starred in a whopping six Rocky movies over the last several decades before 2015 saw the franchise heading in a brand-new direction under Ryan Coogler’s guidance.

Rocky Branched Off into Creed

The Oscar-nominated sports movie spinoff saw Michael B. Jordan starring as Adonis Creed, the son of Apollo Creed who was portrayed by Carl Weathers. Much like the Rocky franchise before it, Creed quickly became a big hit for MGM and continues to playfully mess with the overall canon by having Ivan Drago return for Creed II, more than three decades after standing in as the main antagonist for Rocky IV.

Jordan returns as Adonis in Creed III, and even makes a turn to directing the project. The plot details for the third instalment in the franchise have yet to be revealed other than that Jonathan Majors is playing a mysterious villain in the movie. It has been teased (and fans seem delighted) that Jordan and the Creed franchise could continue beyond the third instalment.

Although Stallone is no longer acting in the Rocky-related franchises (as of Creed II), the characters continue to live on through new iterations, as it is teased that Stallone is currently working on a prequel show about Rocky Balboa.

It also appears that Rocky and Creed have found another avenue to live on through as a report from The Wrap has stated that there is a new movie in development that will star Dolph Lundgren reprising his role as Ivan Drago, and see Creed II actor Florian Munteanu returning as Ivan’s son, Viktor. Unfortunately, this Drago spinoff doesn’t have a release date yet.

The movie was previously teased by the principal actor when he mentioned in 2021 that MGM was considering a spinoff for his character, and the movie will presumably continue Ivan and Viktor’s stories after the events of Creed II — which saw the father-and-son duo returning to Russia but with a new outlook on their relationship.

While he is returning for the spinoff, it has been reported that Munteanu will also be reprising his role for Creed III, implying that the spinoff will only take place after the third entry of Jordan’s leg of the franchise.

When Amazon acquired MGM, fans worried that some of their favourite franchises would be left in the dust as the new studio took over. It was a relief for them that not only is the franchise of Creed still being developed but that they are branching off into spinoffs with the development of Drago, opening the door for other spinoffs to come. While it has been confirmed, the spinoff does not yet have a director and is still in the scripting process so it might be a while before fans see the new project, but they can rest assured it is on the way.

Tell us, are you excited about the Drago spinoff movie? 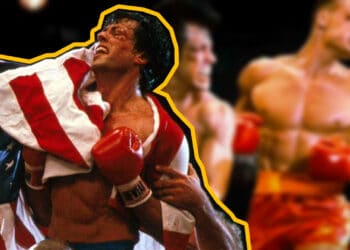 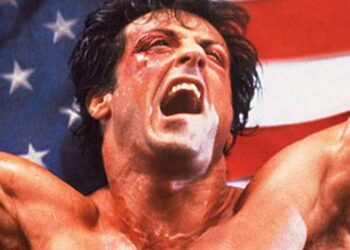 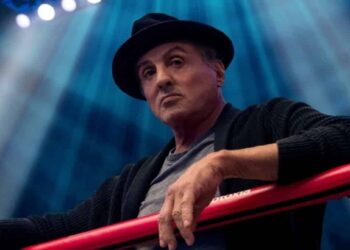