Home > Movies > IT Is Getting An Extended Director’s Cut

IT Is Getting An Extended Director’s Cut 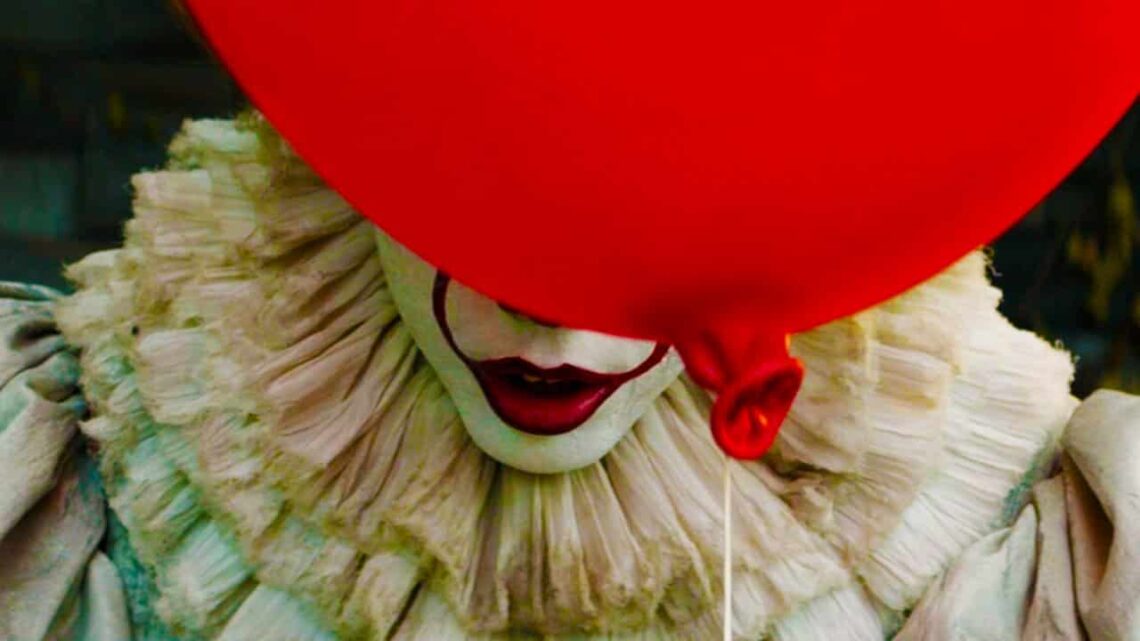 IT director Andy Muschietti has revealed to Bloody Disgusting that a Director’s Cut of the film, which is 15-minutes longer than the theatrical cut, is on its way to DVD and Blu-ray.

While there aren’t a lot of details about the IT Director’s Cut yet, we do know that it will include the deleted and extended scenes found on the theatrical DVD/Blu-ray release. However, there might be a few other scenes held back for that specific release, including a scene where Pennywise eats a baby. 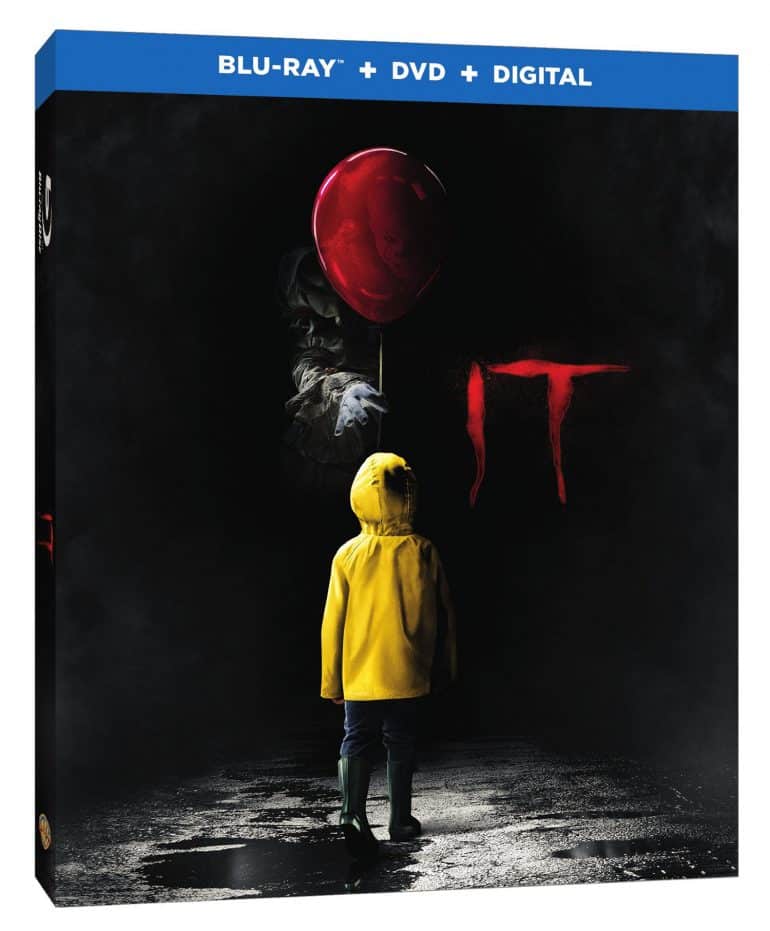 The IT Blu-ray/DVD special features include:

Pennywise Lives (16:25) – “A behind-the-scenes featurette about Pennywise, of course.”
The Losers’ Club (15:42) – “A featurette about the child actors in the movie.”
Author of Fear (13:51) – “An extended interview with Stephen King, who talks at length about writing the book. He mentions that Derry was based off a town in Maine called Bangor.” Details on the deleted scenes included:

Below is a clip of an alternate opening scene from IT that will be included on the home release: