Is this the Xbox Series X killer? 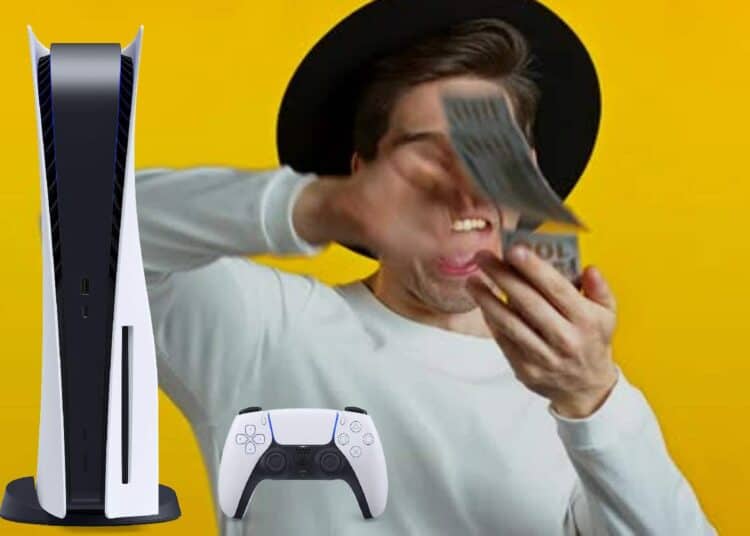 By now most gamers have managed to snag their preferred next-gen console and are happily immersed in hours of amazing game-play. And you would assume that all the “which is the better gaming unit” discussions would have settled down too. But as any seasoned gamer will tell you, the console wars stop for no one.

The initial launch of the PS5 and Xbox Series X saw the latter taking the lead as the more powerful console. But thanks to a recent report by T3, it seems like Sony Entertainment Interactive is not done yet. The company has filed a patent which outlines their plans for a PlayStation 5 Pro with a very unique hardware upgrade. 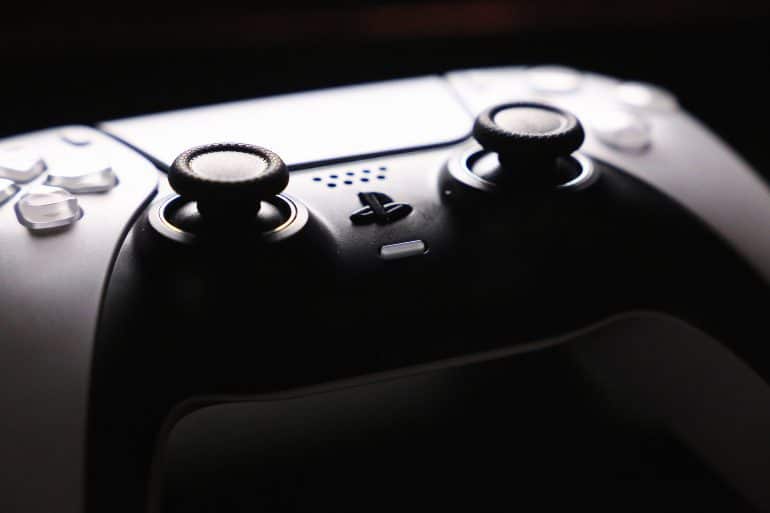 The document describes a console that would include two graphics cards, much like a PC gaming set-up. Here’s an excerpt from Sony’s patent…

“In a multi-GPU simulation environment, frame buffer management may be implemented by multiple GPUs rendering respective frames of video, or by rendering respective portions of each frame of video. One of the GPUs controls HDMI frame output by virtue of receiving frame information from the other GPU(s) and reading out complete frames through a physically connected HDMI output port. Or, the outputs of the GPUs can be multiplexed together.” 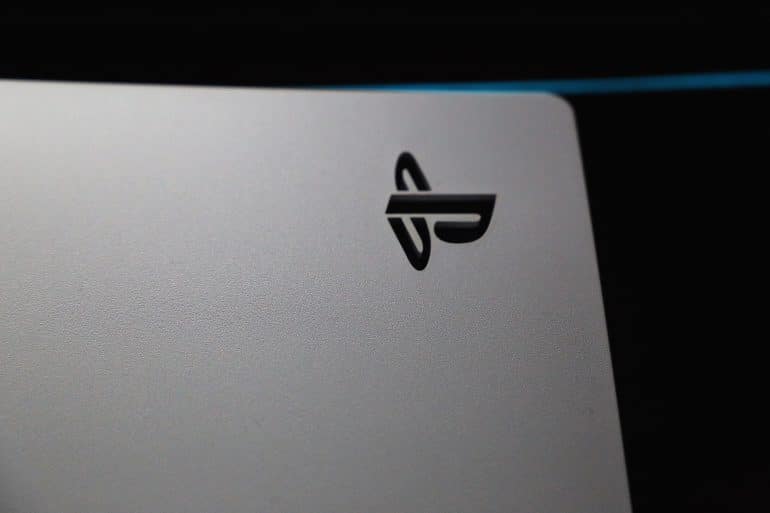 In non-tech speak, this basically means that one card will render most of the graphics, while the second picks up the slack to complete the picture. It’s essentially the same two-handed approach PCs use to create the highest-quality resolutions and frame-rates.

Although the concept of a multi-GPU PlayStation 5 Pro is very exciting, it’s too early to tell if Sony will actually follow through with the design. The company may have just wanted to patent the idea before anyone else did.

Are you excited for Sony to release a PlayStation 5 Pro?