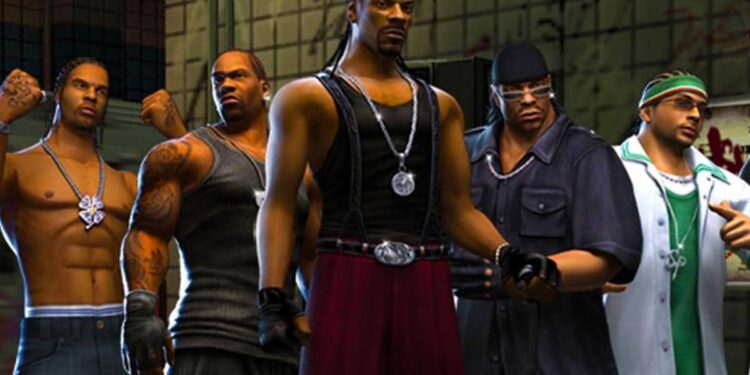 Do you remember the Def Jam-licensed hip hop video game franchise released by EA Games? Def Jam Vendetta? Def Jam: Fight for NY? Def Jam: Icon? Well, not so long ago the studio seemed to be teasing the fourth entry by tweeting that a “special announcement” would be coming soon.

Unfortunately, that never happened. Now, Ice T is calling for a reboot of the classic fighter too.

Gamer Stuff: The one game they need to ReBoot. Would be a huge hit all over again. pic.twitter.com/FxCXp0wiWI

Perhaps it’s just a way to boost followers on Twitter, but Def Jam was promising news pertaining to the game franchise if they hit 1 million followers last year. But while the channel reached its target, there was no news.

Released all the way back in 2003, Def Jam Vendetta, which earned $30 million in the United States alone, was the label’s first foray into the world of wrestling fighting games and saw some of their popular music artists facing off. The impressive roster list included famous rap artists like DMX, Ghostface Killah, Red Man, Method Man, and Ludacris.

The game’s sequel expanded on the list to include Fat Joe, Snoop Dogg, Warren G, Xzibit and Busta Rhymes. Def Jam: Fight for NY received largely positive reviews from both fans and critics, scoring 8.7 out of 10 on Gamespot.

Could the franchise make a comeback 14 years later? What would the roster look like? A lot has changed at the label over the years. We’d personally love to see Jay-Z, Logic, Justin Bieber, Kanye West, Nas, and 2 Chainz included.

Are you excited for a new Def Jam Game? Who rappers would you like to see join the roster?