Is Cross-Platform And Remote Gaming Becoming The Future? 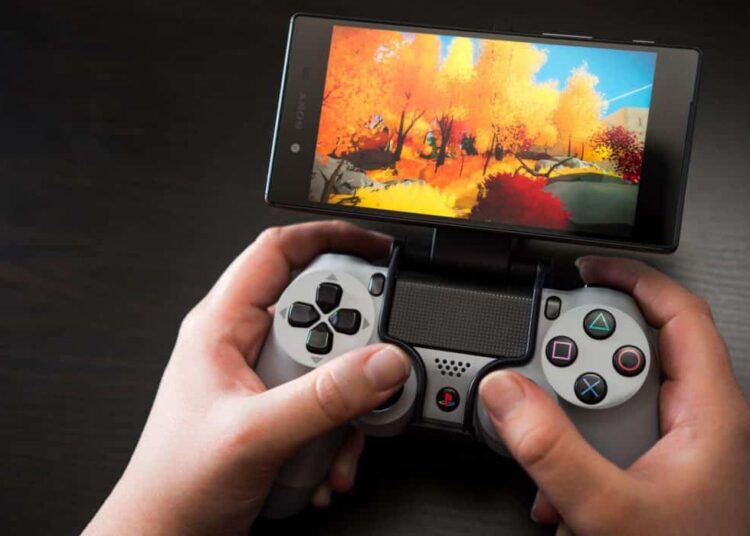 Over the last few years, the gaming industry has continued to grow following the introduction of innovative technological advancements. Along with the implementation of virtual reality into the market, cross-platform experiences have been central to the future foundations of the sector. Moreover, along with enhanced opportunities for users, remote platforms are also becoming increasingly important to the outlook of the gaming industry.

As a result, we’re going to look at the contemporary developments in cross-platform optimization and the increase in remote possibilities.

In recent times, the restrictions around gaming have been at the forefront of development alterations. As video games have mostly been played on wired consoles or PCs, the demand for on-the-move gaming has grown stronger. However, that now appears to have changed. In November, Google is set to release their highly-anticipated new device, the Stadia. Unlike other projects before it, the upcoming development is centred around providing high-quality gaming through a cloud streaming service that is operated by Google.

Although the standard of user experiences could vary depending on numerous internet connection fundamentals, the device itself is compatible with several devices including Macs, PCs, Phones, Tablets and TVs. In turn, the Stadia possesses the ability to take remote gaming through a streaming service to new heights. 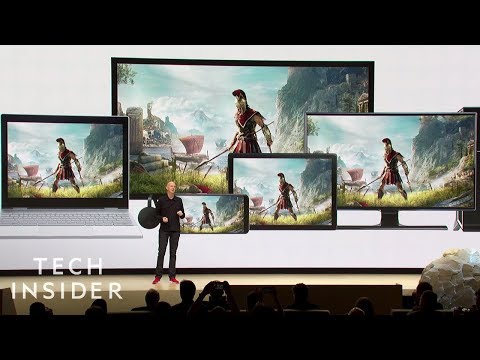 Much like the Stadia, Steam’s Remote Play feature allows gamers to play games from anywhere within their home. Through having the platform open on one computer, users can use a second device, such as another PC or laptop, to stream both game audio and video. While this possibility has long been open in some capacity to traditional console titles, it’s now also becoming vital to the ever-growing online casino sector. At PlayOJO, where many new releases, including Rich Wilde and The Book of Dead, are available to play now, users can enjoy offers that range from welcome bonuses to free spins on a mobile-compatible platform. As the casino is compatible across both iOS and Android devices, the extensive gaming library can be conveniently accessed without restriction.

While there are no doubts that remote gaming has significantly changed the outlook of the industry, the demand for cross-platform integrations could form the future of the market. Over the last few weeks, Sony have exited the beta stage of their cross-platform developments. Although the console has previously offered this feature across titles such as Fortnite and Rocket League during its initial stages, the prospect is now more available for developers to implement. 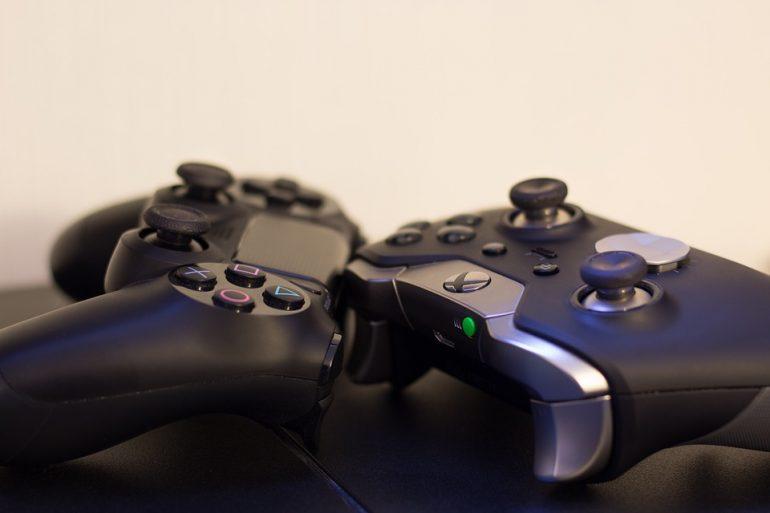 Moreover, the launch of Call of Duty Mobile has resulted in further cross-platform links to form. The app is now compatible with the PlayStation 4 controller, meaning that users can connect their handheld devices through the Remote Play app and enjoy a selection of their favourite games more conveniently. Although this aspect doesn’t necessarily offer cross-platform online gaming with a variety of users, it does demonstrate how developers are seeking to unite in creating an industry striving to deliver gamers with the very best that modern-day video game technology has to offer.

The Outlook is Changing

While the success of the Google Stadia remains unclear, it’s production illustrates a change in the industry’s outlook. With remote and cross-platform opportunities becoming more prominent, the gaming sector’s future is changing as new developments are beginning to form the foundations for a more convenient and user-friendly experience.