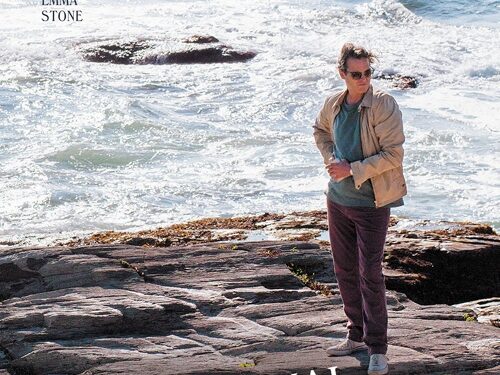 Woody Allen is making films at an alarmingly fast rate in his old age. Following on from Magic In The Moonlight, Irrational Man is set in the same wacky, incessantly talkie universe as most of Allen’s films. On the surface it might seem like a lightweight romance, however, there are dark themes at play here. It works, more or less. [dropcap]T[/dropcap]he appearance of Joaquin Phoenix on the front cover should attract most serious moviegoers. The actor could be considered as one of the best living actors in the business currently. Here he is coupled with Emma Stone and Parker Posey, both A stars in their own way. When you sum it all up – good cast, good director, good writing – you should have a great movie, right? Except, it doesn’t really pan out that way.

The script follows potbellied philosophy professor Abe Lucas (Phoenix) who struggles to find meaning in his life as he starts a new job in a new town. His negativity attracts the interest of one of the other lecturers Rita (Posey) and a bright student Jill (Stone). As expected, he soon starts bizarre relationships with both of them – although, none of the encounters fulfill him. Then he overhears a conversation in a diner that triggers a sense of purpose. Joaquin Phoenix is always brilliant and his performance here is no different. However, not even his fine acting can solely carry Irrational Man into greatness territory. As far as Allen’s films go, it’s rather average and probably won’t sit well with the average viewer. After a lengthy first act, the second act offers the most memorable moments, only to be let down by the final act. There is plenty of dark comedy, romance, and drama – but the sum of it all just doesn’t quite match some of Allen’s early work, like Midnight in Paris. That’s probably the biggest criticism it will receive – it’s not one of the director’s finest works.

As I mentioned before, Irrational Man works, more or less. You’ll laugh. You’ll smile. You’ll wish it was slightly better or you might appreciate it for what it is. 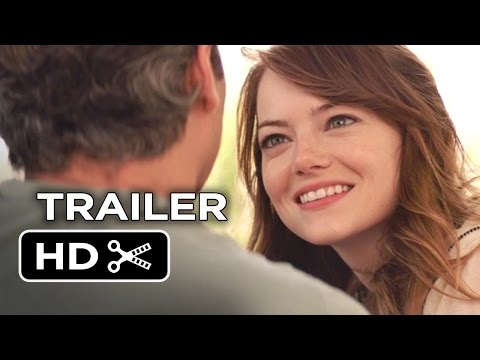