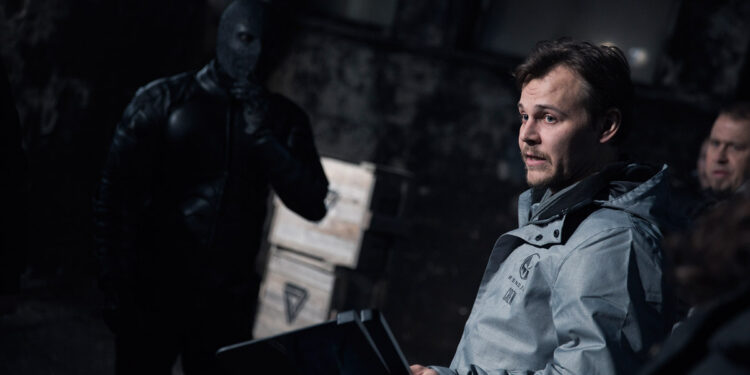 A few days ago we featured a trailer for the upcoming Finnish superhero film, Rendel. After the article gained some interest, we reached out to director Jesse Haaja to discuss the film, the creation of the character and his ambitions for Rendel moving forward. 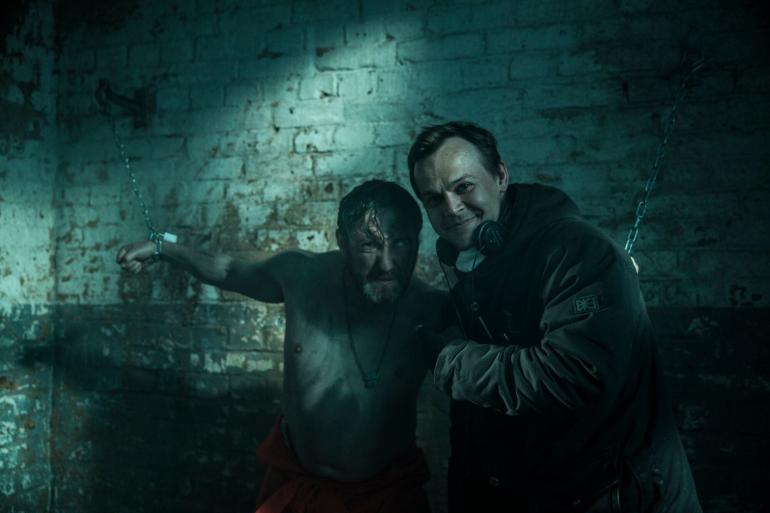 Rendel was your invention around 15 years ago. What was the process like – from creating the character to seeing it come alive in live-action?

Jesse Haaja: It’s actually been almost 20 years now… geez… 20 years! I can’t believe it. When I created Rendel, I was 13 or 14 years old and he was wearing tights. So there was a lot to do to make him look like a credible movie character. The first step was to get rid of those tights. I re-drew Rendel for a few weeks and started to assemble his outfit via eBay. The first live version of Rendel was horrible! I remember thinking, “F**k that looks so bad that there’s no way we can ever get this done”. Then this amazing designer, Pauli Kangasniemi, contacted me and he started working with the mask. When he sent me the first drafts I realised, “Ok, this is gonna be f**king amazing”. It took about 4 months to create the first workable Rendel. We took some photos and did a lot of testing with lights and cameras to make sure it actually works. And hell yes, it did! Pretty soon after that we released our first real photo on Facebook and social media and the press just got insane! They loved it and we got our answer. We really needed to do this film.

With the cinema world so convoluted with superhero characters and the superhero genre, how does Rendel stand out?

Jesse Haaja: We are definitely presenting something new to the world. Even though Rendel is a visual mix of Batman, Spawn, Punisher etc., the story behind him is something (something very different). Of course, it has the necessary elements of a superhero movie, but I really feel that we managed to do something fresh in the genre. I’ve always said that if Batman and Punisher would make a baby that would be Rendel. 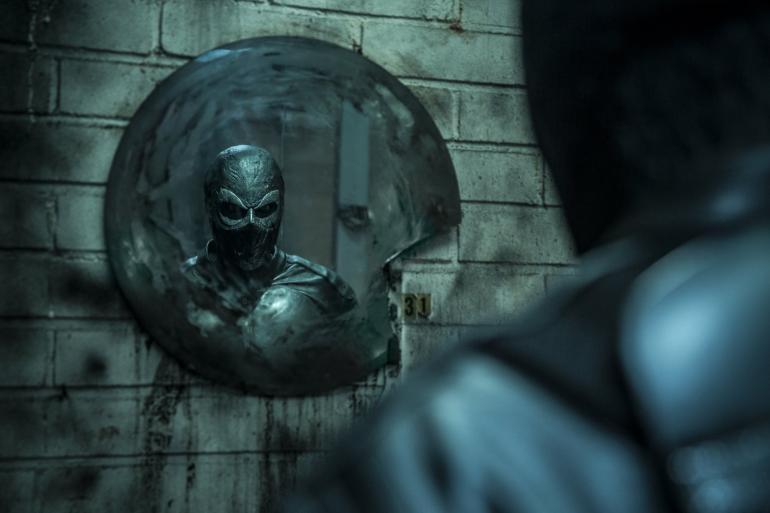 Jesse Haaja: Dark, darker, pitch-black and then comes Rendel. When I started to put together the concept for this film, it was obvious from day one that Rendel has to be dark and gritty. C’mon, have you ever been to Finland? No, but seriously… The biggest superhero films for me were Tim Burton’s Batman,Spider-Man and Fantastic Four and I didn’t really love those films. I wanted my film to feel real, that it could actually happen. When Nolan’s trilogy came out and he managed to do a superhero film you can actually “buy” – something clicked in the universe and I felt that maybe, just maybe, it’s time to drag Rendel out from the shadows.

If Rendel could crossover with any other superhero franchise, which would you choose?

Jesse Haaja: Definitely Deadpool! Rendel doesn’t speak, Deadpool can’t stop talking. They would kill each other in no time. It would be f***ing hilarious!

We know that Rendel was shot in Finland (in Kajaani, Mikkeli, Varkaus, Sotkamo, Helsinki, Puolanka, and Kuopio) and it is the first Finnish superhero movie to be made, but there is demand for it to be shown in other countries, like South Africa and the U.S. Will it be screened internationally? What are the plans with regards to getting it into more cinemas across the globe?

Jesse Haaja: I think Rendel is actually the first Europian superhero film? Well, there’s Ant Boy, but it’s a different genre really. At the moment, we are at the Cannes Film Festival where we’re screening Rendel to buyers and distributors. All I can say at this stage is that everything looks really good and I’m feeling confident that it will spread around the globe. Fingers crossed! 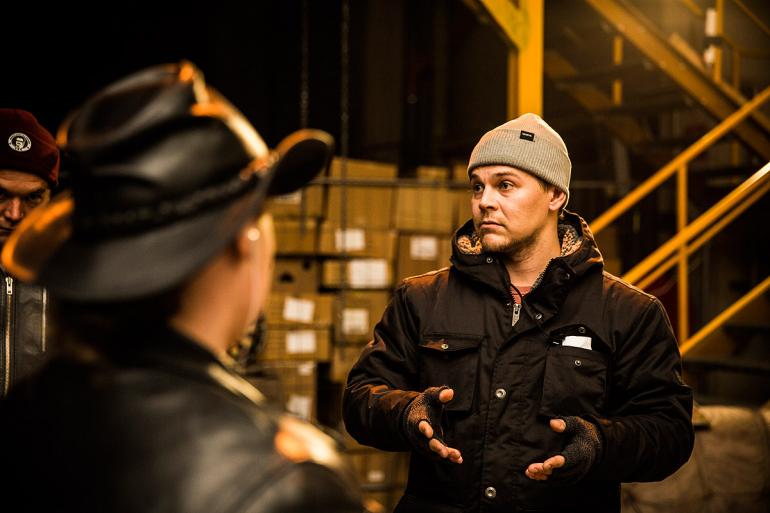 The crew worked 16-20 hours a day for 8 weeks straight. How did you motivate everyone to keep going after those long hours of work?

Jesse Haaja: Yea, 8 weeks 2015 and 4 weeks 2016. It was hell and heaven at the same time. I kinda felt that we were this one big family and everyone really wanted to make this film great! We did this film together with all those amazing people. It’s kinda sad that media and the press usually say, “Jesse Haaja did a superhero film”. I didn’t do anything. WE did this together with hundreds of amazing and hard working people. There were so many moments during the filming that I just felt that I can’t do it. No sleep, all the pressure on my back and, of course, I was doing a pretty big feature film for the first time. Then someone came and told me “Jesse, we can do this”. Our set was filled with love and respect from day one to the last shot.

You can stay up to date or find our more about the film at rendelmovie.com. 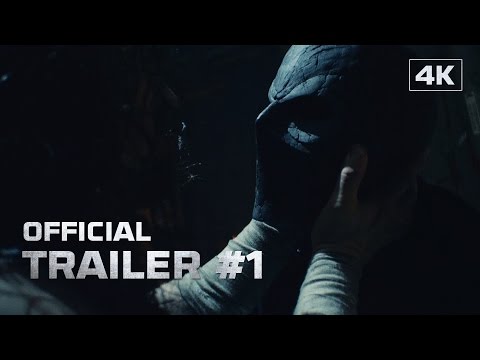