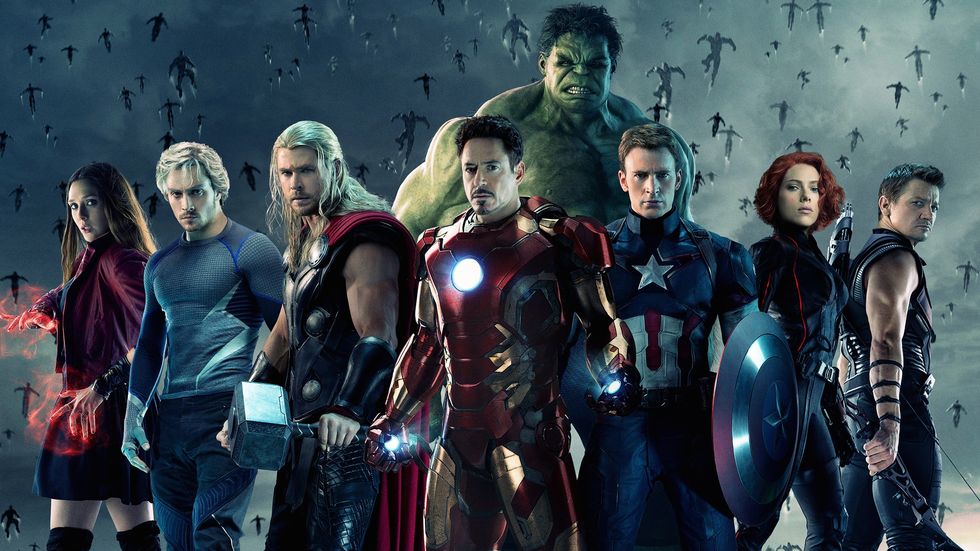 You’ve probably seen all of the Marvel movies. I’m talking about the Fox movies, the Sony movies, and the Marvel Entertainment movies. Wouldn’t it have been great if they were all under one roof? Well, we can dream that someday that might be possible. Until then we’ll just have to enjoy them in their different flavours and styles. Below is a list of 10 interesting facts about the Marvel movies… 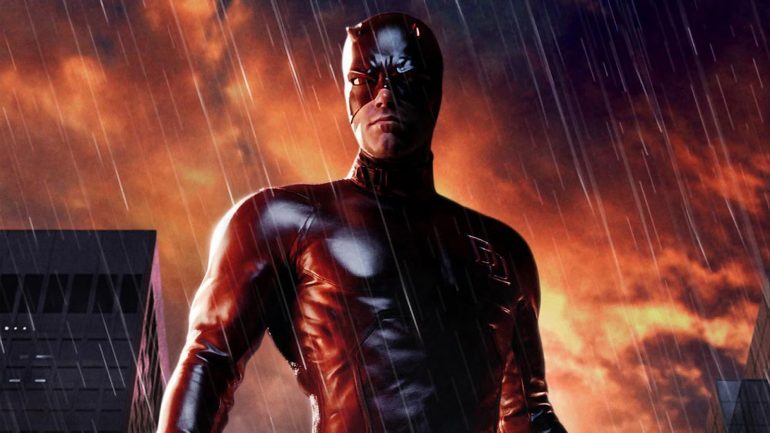 10. FOX originally owned the rights to Daredevil and intended to make a trilogy set in the ’70s and the ’80s. The films were supposed to be inspired by the music of those periods: Classic Rock, Punk Rock and New Wave. Thank goodness the rights reverted back to Marvel.

09. Lionsgate nearly made a Black Widow film in 2004. They had planned to give the character superpowers from an experimental suit and she would have a secret identity as a gardener.

08. Marvel originally wanted the Hulk to turn grey under the spell of Scarlet Witch in Avengers: Age of Ultron. Unfortunately, this idea was scrapped in post-production. 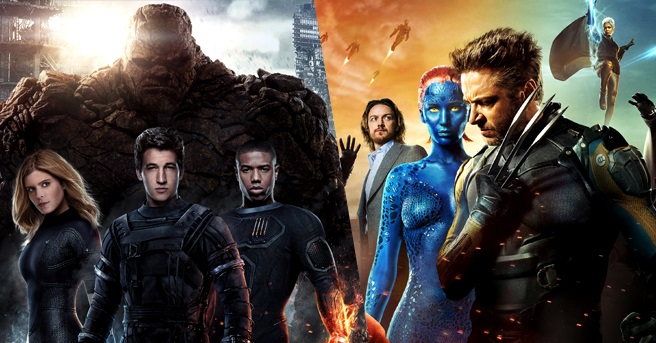 07. Before the critical failure of the recent Fantastic Four film, FOX was planning a shared universe with the X-Men franchise and the Fantastic Four. That’s such a pity. I can imagine that this would play well onscreen.

06. Hugh Jackman once walked around Comic-Con dressed as Wolverine. Sadly, almost nobody recognized him. Instead, people even complained that he was too tall to cosplay Wolverine.

05. It might sound crazy now, but Jon Favreau was originally hired to direct Captain America as a comedy. When that didn’t happen, Marvel allowed him to work on Iron Man instead.

04. Quentin Tarantino has always shown his love for comic books and superhero characters. Interestingly, he nearly directed a Luke Cage film starring Laurence Fishburne earlier on in his career. When the negotiations fell through, he left the project to work on Pulp Fiction instead. 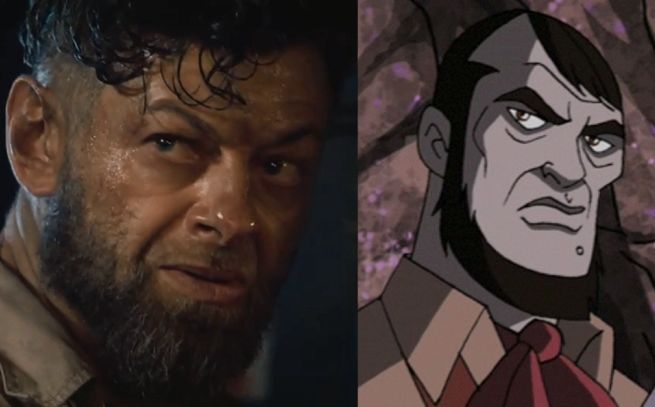 03. Could a work of fan art be enough to convince Marvel to cast an actor? Well, it happened with Andy Serkis, who plays Ulysses Klaw. The Avengers Age of Ultron creative team found a photoshopped picture of the actor and thought it was a brilliant idea. The rest is history.

02. While many have complained about the lack of mechanical web shooters in Sam Raimi’s Spider-Man, the original trailer for the 2002 movie featured Peter Parker using them. At some point, the studios must have decided to get rid of them.

01. Despite Tony Stark and Steve Rogers on and off again friendship and constant bickering that brought about Civil War, in a Marvel multiverse the two got married. Well, not exactly. On Earth 3490, Tony is born Natasha Stark and becomes Iron Woman. She ultimately marries Captain America and prevents Civil War.