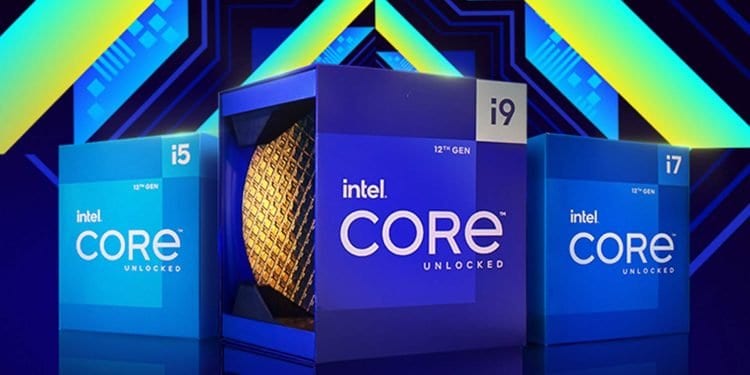 Intel has officially announced the world’s fastest mobile processor in South Africa. At an event on Friday, the brand introduced the 12th-gen Intel Core mobile processors in the country.

The latest processors feature up to 40% faster performances over the previous generation, thanks to their hybrid architecture on mobile platforms. As part of the announcement, Intel introduced 28 new processors from the 12th-Gen Intel Core range to deliver feature-rich capabilities.

We’ve already experienced the performance joys of the newly launched 12th-gen Intel Core mobile CPUs when we reviewed the ASUS ROG Strix SCAR 17 gaming laptop last month. The new processors allow users to compute whenever and wherever they need – without compromise.

Nitesh Doolabh, Country Lead for Intel in South Africa, announced the latest Intel technology to the local market at the launch event:

“The South African Gaming community have been eagerly awaiting the much-anticipated Intel 12Th Gen Core Mobile Processors launch. Intel 12th Gen is a brand-new Core architecture with the biggest change in x86 in over a decade with Intel’s new Hybrid Technology with both Performance and Efficient cores. This exciting new Hybrid approach allows us to bring together two different architectures via the Intel Thread Director Software. We are delighted to partner with local Gaming Specialists, Evetech, to showcase and make available the world’s fastest mobile processor to South African Gamers.”

Continuing in the vein of industry-leading mobile performance processes, the introduction of the 12th-gen Intel Core H-series brings a new wave of enhancements.

The new 12th-Gen Intel Core H-Series mobile processors were designed for enthusiast gamers, creators and engineering professionals. Users will be able to push their laptop performances to the next level to deliver desktop-calibre performance on the go. 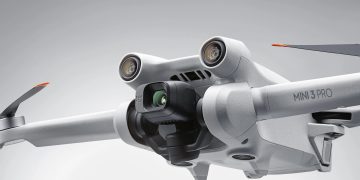